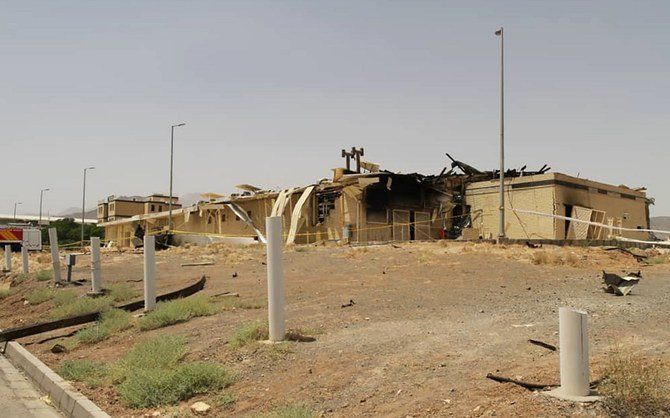 At least two people were killed and three others injured in a large explosion at the Sepahan Boresh factory in the city of Baqershahr near Tehran on Monday night, according to Iranian and foreign reports. The explosion was caused by “negligence in filling oxygen tanks,” the Kahrizak district governor told Radio Free Europe/Radio Liberty on Tuesday. The walls of the Saipa Press Company, located next to the factory, were damaged by the explosion as well.

“Human error was the cause of the blast in a factory … Two people were killed and three others were injured,” said local official Amin Babai, adding that the explosion happened in “an industrial zone” at Baqershahr near Tehran.

“The explosion that was caused by some workers’ negligent handling of oxygen tanks…. was so powerful that the walls of a factory nearby were also totally destroyed.”

A large explosion was reportedly heard by residents of areas south of Tehran and in the Kahrizak area. The location of the explosion is not far from the warehouse where Iran’s nuclear archive was found by Israel in 2018. The Saipa Press Company is located about 11 km. northeast from the area where the nuclear archive was found in the Shurabad commercial area. A warehouse where Prime Minister Benjamin Netanyahu claimed that nuclear equipment and material was stored is also located nearby in the Turouzabad area. The International Atomic Energy Agency found traces of uranium at the warehouse in 2019 and began investigating its origin, according to Reuters.

This is the third explosion reported in the Tehran region in the past two weeks and the most recent in a series of explosions and fires reported in industrial areas and infrastructure throughout Iran.