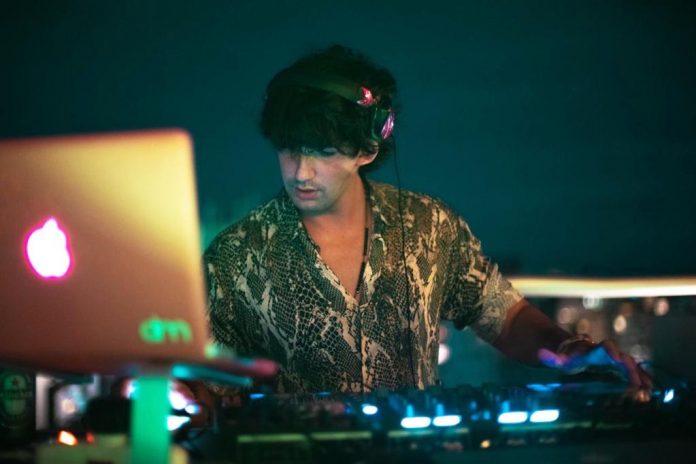 The 24-year-old celebrity is a well-known DJ in South America and talks about deejaying all around the world.

Who is Diego Maciel?

Diego Maciel Garese was born on August 15, 1995, is an Uruguayan DJ and record producer. He is best known for touring in music festivals around South America. He is known for being DJ Awards winner and for best re-known Deejay of Uruguay in 2019. He began his DJ career in 2010, and It was a success. So, he continues touring in the present. Having spent many years playing at all of the major local night clubs, holding multiple residencies, DJing special events, and promoting his shows, Diego has had a lot of time to develop his sound.
He started playing at the legendary W Lounge Club at his local town. In 2017, he won the residency at Lotus Club in Montevideo, the most prestigious clubs in the region. In Punta del Este, he exposed him to an international crowd that he otherwise may not have reached outside of Uruguay. Shortly after that, he signed to work with Ricardo Barbe on all festivals, which later led him to become a resident in PIXEL and BOX Party on New Year’s Eve Festivals, with a crowd of over 10,000. In high season his residence is in his country at Ovo Punta del Este, one of the most visited clubs from all over the world.
Diego’s musical style has remained true to form, eschewing overly commercial/pop sounds to maintain a broad and enduring appeal within progressive house circles globally. He has released several mashups and remixes, and his new EP titled “Blue” is recently available in streaming services, which was once again followed by another worldwide tour to promote new compilations.

Whether he’s behind the decks or the scenes, Diego Maciel is one of those people who makes things happen. An Uruguayan native who now travels around South America. He is playing in large music festivals such as “We Color Festival” (Argentina), P12 (Brazil), “NYE BOX Party” (Uruguay), and “Crush Power Music” (Chile).

Diego revealed that the only thing that drives him to make more music is the fact that he loves to make people happy. He further mentioned that his first significant work was back in 2019, which he did perfectly and is proud of even today. People listen to his music and forget about their problems for a while, and that is what tempts him to make more and better music. He will take his music and energy to other levels and be part of upcoming festivals around the world.

You can find the DJ posting on his Instagram about his lifestyle, next gigs, newly single and material coming soon, which he describes as

“I actually have a lot to drop and its very different, I’m trying to gain attraction as an artist as the music is different to what I would play live.”