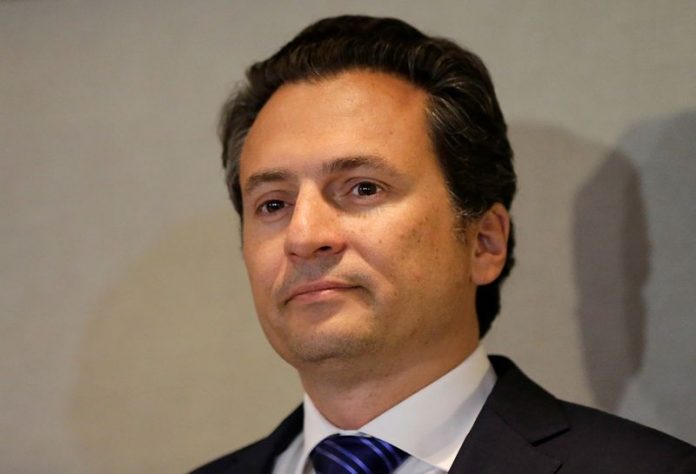 Lozoya, 45, who headed Pemex from 2012-2016 during the administration of former President Enrique Pena Nieto, has been charged with bribery and money laundering, but he has denied any wrongdoing, reports Xinhua news agency.

He was arrested in the Spanish city of Malaga in February.

Mexican law demands he make an initial statement to a judge once he enters Mexico.