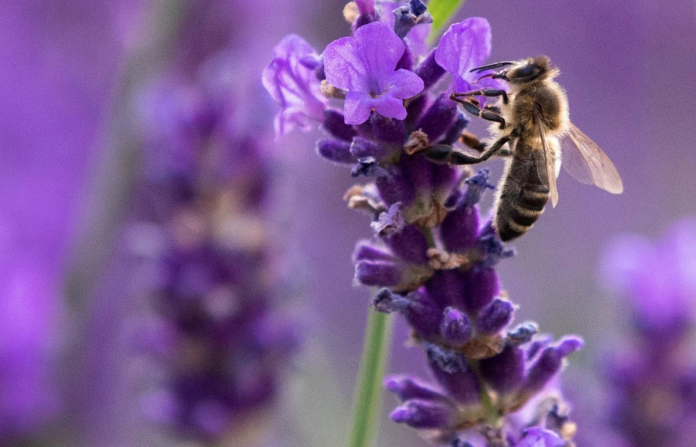 European measures taken to protect bees and butterflies and prevent their decline across the bloc have been largely ineffective, auditors said on Thursday.

The European Court of Auditors looked at the effectiveness of the European Commission’s framework of measures aimed at protecting species also including wasps and beetles – such as its 2018 pollinators and biodiversity to 2020 initiatives.

Such policies do not really help with the protection of pollinators, auditors said.

Beekeepers in western Europe have reported a fall in the number of bees and colony losses over the last 15 years, the European Food Safety Authority said.

European lawmakers also said this trend endangers the 76% of food production in Europe that depends on pollination – one of the most damaged elements in ecosystems across the EU, according to the Commission’s own review.

Auditors even found that EU rules on pesticides are a main cause of wild pollinator losses.

The legislation currently in force includes “risk assessments based on guidance which is outdated and poorly aligned with legal requirements and the latest scientific knowledge,” the auditors said.

But member states have continued to use pesticides legally within the EU framework of measures thought to be responsible for massive honeybee losses, auditors said.

Between 2013 and 2019, 206 emergency authorisations were granted for the use of three neonicotinoids insecticides, even though their application has been restricted since 2013 and EU regulators banned their outdoor use in 2018, meaning they can only be used in closed greenhouses.

To protect bees, the Commission said it wants to cut the use of chemical pesticides by 50% and to reduce fertiliser use by 20% by 2030.