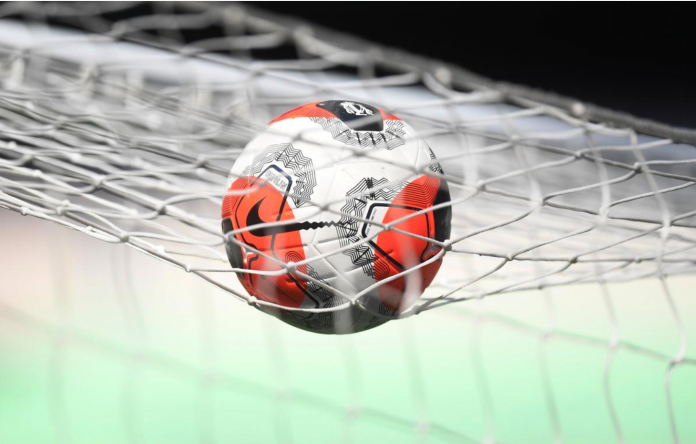 The 2020-21 English Premier League season will begin on September 12 and the final round of matches will be held on May 23, the league announced on Friday.

The new season, originally scheduled to begin on August 8, has been delayed this year after the Premier League suspended the 2019-20 season for three months due to the COVID-19 pandemic.

The current season will end with a final round of fixtures on Sunday, giving teams about seven weeks to prepare for the next campaign.

However, teams still competing in the Champions League and Europa League will have less time to prepare should they advance deeper into the knockout stages, with the finals of the two competitions to be held on Aug. 23 and Aug. 21 respectively.

The new season kicks off after the international break with European soccer’s governing body UEFA announcing last month that Nations League matches would be played between Sept. 3-8.

The Premier League also added that they would continue to consult with the Football Association (FA) and the English Football League (EFL) regarding the scheduling of domestic competitions.