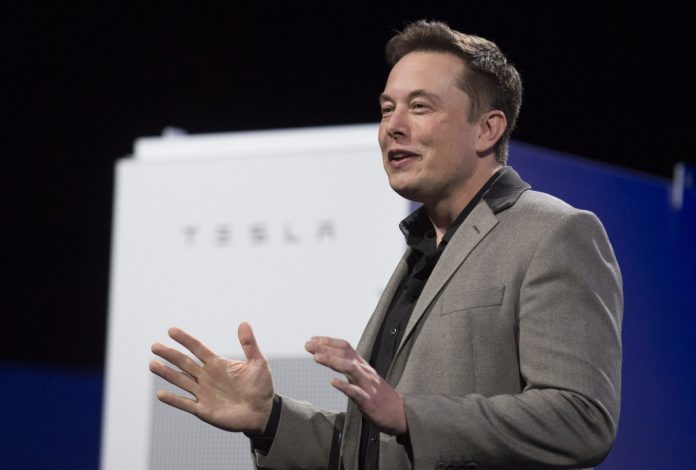 (IANS) Multi-billionaire tech mogul Elon Musk took to the Twitter to share the images of the receiver that SpaceX is refining for use with its Starlink satellite broadband, which is expected to begin offering services in the northern US and Canada later this year.

“Starlink terminal has motors to self-orient for optimal view angle. No expert installer required. Just plug in and give it a clear view of the sky. Can be in garden, on roof, table, pretty much anywhere, so long as it has a wide view of the sky,” Musk tweeted.

The device has been given approval by the US Federal Communications Commission (FCC) with people expected to start using it to get online in the coming weeks, reports dailymail.co.uk.

Very few images of the Starlink kit were revealed as part of the FCC filing due to ‘confidentiality issues.

According to Elon Musk the dish will come equipped with motors enabling it to automatically adjust itself to the best view of the satellites currently overhead.

As per a recent report, Starlink will be conducting a trial with this equipment for some potential customers in the US and lower Canada.

Since 2019, SpaceX has launched 540 satellites in low Earth orbit for the same. The firm estimates it will need at least 800 satellites to offer a full service and the company plans to launch at least 2,200 satellites over the next five years.