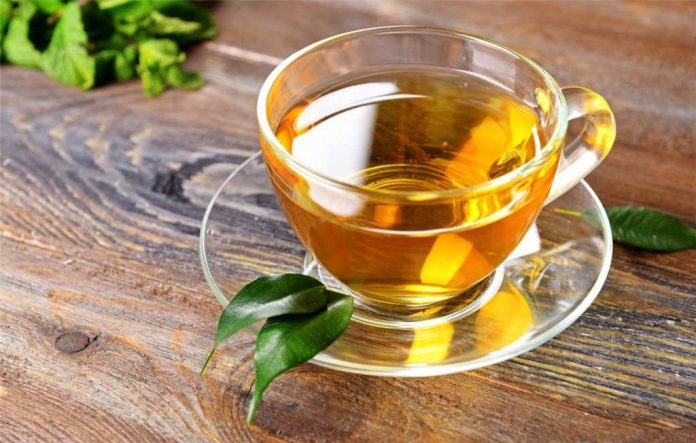 Norovirus is a very contagious virus that causes vomiting and diarrhoea and people of all ages can get infected and sick with norovirus.

It’s transmitted from person to person and through consumption of contaminated water and food.

“Norovirus is a tough virus to work with – it is a non-enveloped virus, which is the type more resistant to sanitizers and antimicrobial agents,” said study senior author Melvin Pascall from the Ohio State University in the US.

“However, because it has public health concerns and has been implicated in a number of foodborne outbreaks, we wanted to look at the effects of green tea extract on norovirus,” Pascall added.

In a study, published in the International Journal of Food Science, the research team revealed that adding green tea extract to a film-forming substance created a safe-to-eat barrier that killed norovirus as well as two types of bacteria.

According to the study, they created the films with a base substance called chitosan, a sugar found in the exoskeleton of shellfish.

Chitosan is marketed as a weight-loss supplement and used in agricultural and medicinal applications and has been studied extensively as a safe and readily available compound for edible film development.

Previous studies have suggested that chitosan has antimicrobial properties. But norovirus might exceed its bug-fighting abilities: In this study, the researchers found that chitosan by itself did not kill the virus. To test the effects of green tea extract, the researchers dissolved it alone in the water and added it to a chitosan-based liquid solution and dried film.

Several different concentrations of the extract showed effectiveness against norovirus cells, with the highest level tested in this study killing them all in a day.

“We had tested the chitosan by itself and it didn’t show much antimicrobial activity against the virus,” Pascall said.

The scientists introduced at least one million virus cells to the solution and dried films. Those containing green tea extract lowered the presence of virus cells within three hours.

“The films with the highest concentration of green tea extract reduced norovirus to undetectable levels by 24 hours after the exposure,” the authors noted.