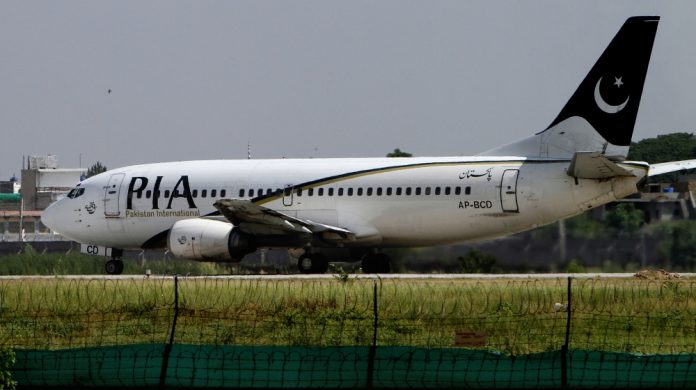 As the process of scrutiny and verification of Pakistani pilots licences continues, the country’s Aviation Division suspended 68 more pilots, taking the total number to 161.

Of the 262 holders of dubious licences, the licences of 28 pilots have already been cancelled while 161 pilots have been suspended so far, Dawn news reported.

The decision about the remaining 73 pilots is expected within the next two days as the aviation division says it is taking all measures/decisions after a “double check”.

The government will present a report on Tuesday before the Supreme Court on measures being taken for the safety of air travellers after federal Minister for Aviation Ghulam Sarwar Khan announced in the National Assembly that the licences of as many as 262 Pakistani pilots were dubious.

However, contrary to the Minister’s claim, the Pakistan Civil Aviation Authority recently declared that all commercial/airline transport pilots licences (CPL/ATPL) issued “are genuine and validly issued” and none of the pilot licences were fake.

A total of 262 pilots, including 107 working with the national flag carrier, were earlier grounded on a government directive.

Earlier, the flying licences of 28 pilots, including seven working with Pakistan International Airlines, were cancelled.

The issue has attracted global attention as global destinations, airlines and air safety agencies had suspended authorization of PIA.

It brought global embarrassment to Pakistan and was declared as the biggest scam in the global aviation industry.