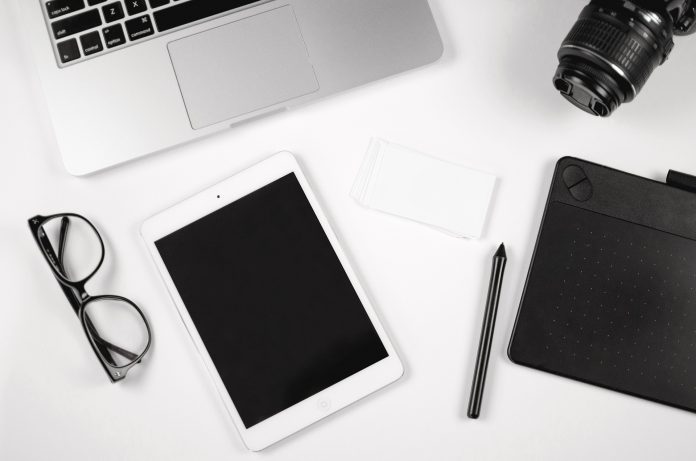 Many business-oriented computers ship without powerful graphics systems. You don’t need much horsepower to view an email client or a spreadsheet, after all. If you need to do video editing, computer-aided design, advanced engineering or architectural rendering, however, you’ll need the extra power a graphics card provides. You may run into a second limitation of business-oriented computers — relatively the best low power graphics card.

A graphics card is similar to a computer, as it uses data manipulation power. The chip on a graphics card is optimized to do one thing — create images, unlike a computer which is a general purpose device. Graphics cards usually consume a lot of power, with many using more than the 75-watt supply available through their x16 PCI Express card slots.

The amount of power needed by your computer can vary greatly depending on the type of components that it uses. For eg, at least 183 watts should be drawn from a computer with a motherboard, one stick of RAM, one fan, an optical drive, a hard disk and a processor. However, as most power supplies are not nearly 100 percent effective anywhere, it is a good idea to round off the power consumption by 30 to 50 percent, resulting in a real-world draw of between about 235 and 275 watts. With that in mind, many business desktops lack the power to reliably drive even a small graphics card.