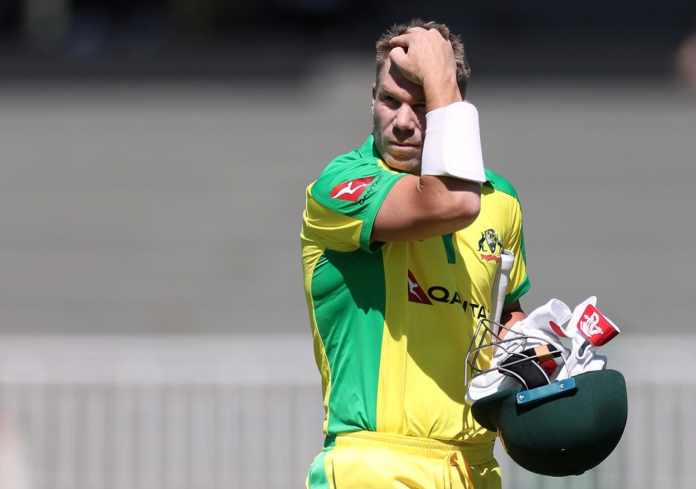 Australia batsman David Warner has said travel restrictions and biosecurity controls due to COVID-19 means cricketers will have to spend more time away from their families and may cause him to re-think his international commitments.

The father-of-three has often had family with him on tour and said the prospect of being away from his wife and daughters for longer stretches might mean making some difficult decisions.

“You’ve always got to look out for your family first, and with cricket and these unprecedented times, you’ve got to weigh up these decisions,” Warner, who plays in all three formats, told reporters.

“There are times when you go away and miss your family a lot and at the moment with all these biosecurity measures that are in place, we’re going to not be able to have the luxury of our families coming away with us now and it could be for the foreseeable future.”

With Australia slated to tour England for limited overs series in September, and the Indian Premier League expected in the United Arab Emirates between September-November, Warner faces a long spell away from home.

Looking at the longer term, he said family would be his first consideration.

“I’ll see where I am and where the girls are at with school as well,” Warner said.

“A lot of that is a big part of my decision. It’s not just when the games are being played and how much cricket is being played. It’s a big family decision for myself.”

A spike in COVID-19 infections in Melbourne has seen residents return to lockdown for the past three weeks, and Warner said the Australian team might have to contemplate not playing the traditional Boxing Day test in the southern city.

“It’s going to be challenging for everyone.”