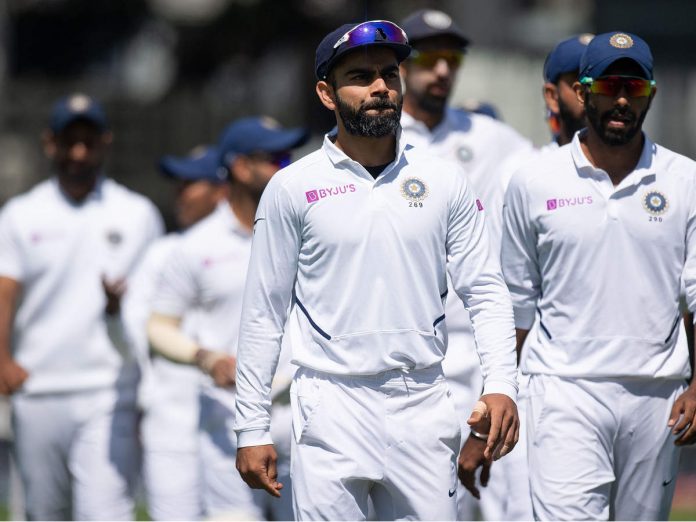 India will have to abide by Australia’s 14-day quarantine requirement ahead of the test series starting in December but arrangements will be made to ensure their players can prepare as well as possible, Cricket Australia (CA) said on Tuesday.

The Indian board’s (BCCI) chief Sourav Ganguly told local media earlier this month he hoped Virat Kohli’s side could have their quarantine “reduced a bit” before the first test in Brisbane from Dec. 3.

Australia requires international arrivals to isolate in quarantine hotels due to the COVID-19 pandemic, though some have been allowed to pass the period at home due to health reasons.

“It’s widely known and unlikely international travel restriction will have lifted by the time India are due to come into the country,” he told reporters on a video call.

“I think the two-week quarantine is pretty well defined. What we’re working on is making sure that within that quarantine environment, the players have got the absolutely the best training facilities so that their preparation for the matches is as optimal as it can possibly be.”

Hockley said Australia was closely watching the West Indies tour of England, which has gone off largely without a hitch apart from fast bowler Joffra Archer breach of the team’s biosecurity protocols.

The Adelaide Oval, which has an attached hotel, has been seen as a potential venue for India to train safely while in quarantine.

“Whether it’s a hotel on-site or hotels in close proximity to venues, it’s about certainly creating that environment where we’re minimising the risk of infections,” said Hockley.

“Creating a biosecure environment is the absolute priority because there’s just a huge amount at stake if we’re not able to do that.”