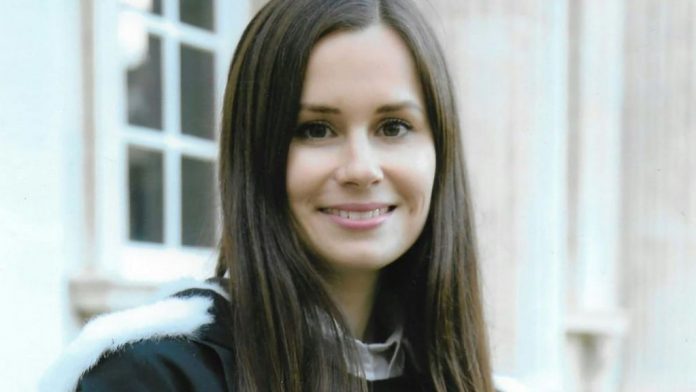 A British-Australian woman serving a 10-year sentence in Iran for espionage has been transferred to a notorious prison in the desert, according to Iranian human rights activists.

Cambridge-educated Kylie Moore-Gilbert, a lecturer at Melbourne University, was detained at Tehran airport in September 2018 as she tried to leave following a conference, the BBC reported on Tuesday.

She has been in solitary confinement and on several hunger strikes, and was said to have been beaten for trying to comfort new prisoners by passing notes and writing to them on prison walls.

Now she has reportedly been moved to the notorious Qarchak prison.

The jail is sometimes used as punishment for Iranian political prisoners, according to the BBC report.

Conditions have been described by former inmates as abysmal.

In letters smuggled out of Tehran’s Evin prison in January, the lecturer said she had “never been a spy” and feared for her mental health.

Moore-Gilbert said she had rejected an offer from Iran to become a spy.