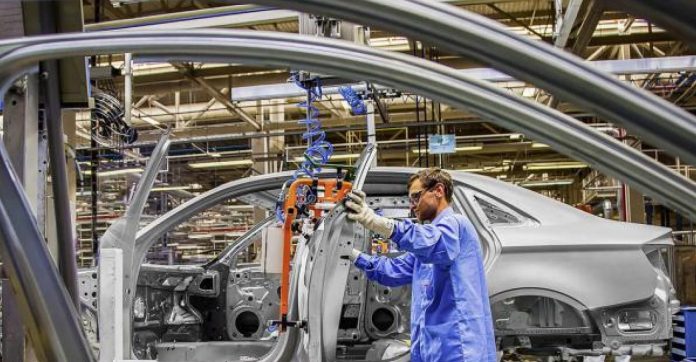 Brazil’s automakers association said on Monday it only expects auto sales to recover to pre-coronavirus levels in 2025, discarding the possibility of a V-shaped recovery and taking on a grim view for the industry.

The coronavirus crisis has hammered auto production around the world, but hit Brazil when it was already in a weak spot. Brazil auto sales peaked in 2012 and crashed in 2016 when Latin America’s largest economy faced a crippling recession and has not managed to recover those sales.

Now, the possibility of surpassing the 2012 peak looks even further away.

The automakers association, known as Anfavea, said it expects auto production to fall by 45% in 2020 compared to a year ago, while exports will fall 53% in the same time period.

Brazil’s automobile production rose in June from May by 129%, but remains 58% lower compared with the same month in 2019, the association said.