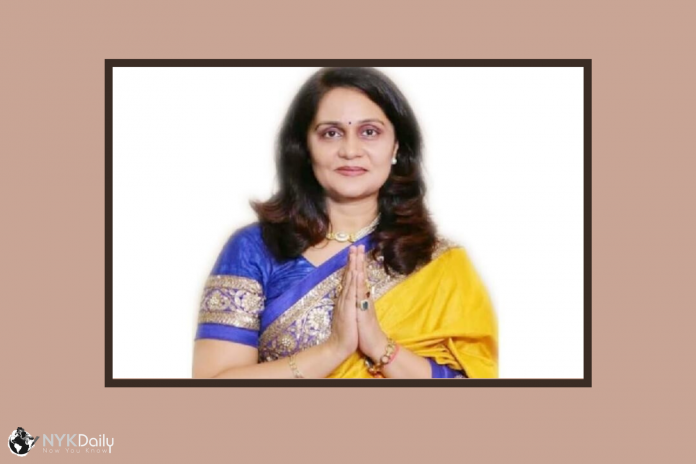 Senior BJP leader and member of Parliament from Sirsa in Haryana, Sunita Duggal, said on Sunday that women-centric development will guide the Atmanirbhar Bharat and added that the MSME sector will race ahead through schemes announced by Prime Minister Narendra Modi.

Duggal was speaking at the webinar ”Atmanirbhar Bharat, and People” s participation”, jointly organised by Swadeshi Jagaran Manch, Kerala, and the Centre for Policy and Development Studies.

“Through women-centric and agriculture-based programmes, the Indian economy will grow. People should be more self-reliant and lead the country to become self-reliant. Solar energy offers huge potential, one example of which is Abu Dhabi in the UAE,” said Duggal.

Former Union Minister P.C. Thomas opined that only through people”s participation will the Prime Minister”s dream for Atmanirbhar Bharat become a reality.

“Indian entrepreneurs are capable of bringing out excellent apps to replace Chinese ones banned by the government of India. The MSME sector will gain heavily owing to the Modi government”s policy of providing collateral security to the loans taken by the entrepreneurs. All expect that there will be a major surge in the agriculture sector owing to the government policies,” said the former minister in the Atal Bihari Vajpayee government.

Swadeshi Jagaran Manch national convener Ramamritham Sundaram said that the PM”s call for ”Vocal for Local” was the idea relentlessly campaigned by the SJM and pointed out that they had conducted a year-long campaign across the country against import and use of Chinese products as well as Chinese incursions in the economic sector.