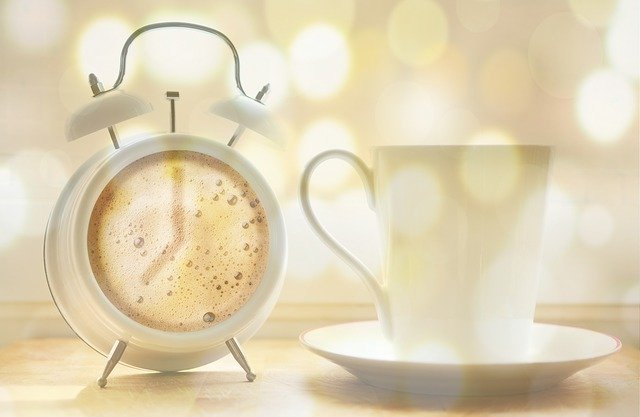 Punctuality is an excellent feature of personality, particularly for those on the receiving end of it. Everyone likes doctors who practice punctuality toward patients in the waiting room. Candidates seeking jobs think highly of interviewers who follow promptness. Employers are favorably inclined toward punctual employees. Punctuality is a worthy trait of character, no matter where it gets its exercise.

How do you describe punctuality?

Punctuality guarantees that you recognize and note every deadline you have. It then causes you to take appropriate action to order your schedule to ensure you will meet each deadline, even if it means a sacrifice on your part.

People who exercise this personality trait gain greater respect than those who do not. Why? The act of being on time is a way of giving respect to those on the receiving end. People value relationships with punctual people because they know such people will not keep them waiting.

Life runs more smoothly if you are punctual. In Japan, where I lived for six years, promptness is credited to a fault. As a result, we could set our clocks by the trains: freight, passenger, and commuter trains all left stations specifically at the scheduled minute. Business transactions took place swiftly and efficiently. Bank clocks were always right. Our private English classes were still on time, with no late arrivals to obstruct.

Punctuality pays. A recent study from Ecuador reported that chronic lateness cost Ecuador $2.5 billion a year! In some countries, that would be a small change, but Ecuador in 2003 had a gross domestic product of just 24 billion dollars. When they learned to appreciate and exercise punctuality, they started saving money.

Punctuality can be explained – and developed. Adults can teach themselves this personality trait. Character educators and parents can teach this to kids.

In Western Europe, there was a time when people had to master punctuality. Factory owners at the start of the Industrial Revolution had to work hard to introduce promptness. Many did not worry about workers arriving at the right hour. They were happy to get them to come on the right day!

Illusions: Magicians use illusions to deceive audiences, but you can use them to trick yourself into being punctual. Forget about installing the clock ahead. That rarely works. A better idea is to build the illusion that your appointment or deadline is earlier than it is. List a 10 AM appointment on your calendar as 9:45 AM. Make yourself accept the dream, even though you know it is a trick.

Alterations: Many of us hate punctuality because we are worried we will have to wait for someone else who has not developed this habit. Taking along a change makes the wait pleasant. You may envision a delay if you take a favorite book or crossword puzzle you want to relish.

Punctuality is a synonym for leadership.

Some people find it easy to build this pure quality into their lives. Others find it rather tricky. The personality trait itself compensates both kinds of people once they consciously and regularly start adapting it.