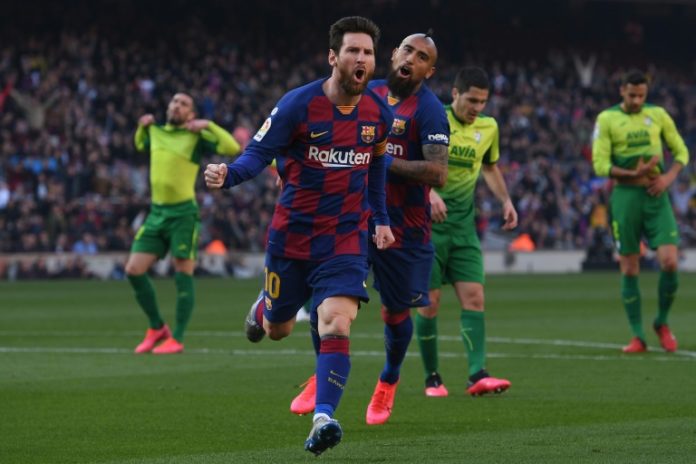 Barcelona President Josep Maria Bartomeu says he has “no doubt” that captain Lionel Messi will sign a new contract with the La Liga club.

Messi, whose deal expires in 2021, had called his side “weak” and “inconsistent” after they lost the league title to Real Madrid.

“Messi has said many times that he wants to retire here and I have no doubt that he will re-sign,” Bartomeu told Mundo Deportivo.

Paris St Germain forward Neymar has been linked with a return to Camp Nou but Bartomeu said the only way for Barcelona to sign the Brazilian would be through a player exchange.

“Now we are making decisions and the players, if they do not come as part of a player exchange, it is very difficult for them to come,” Bartomeu added.