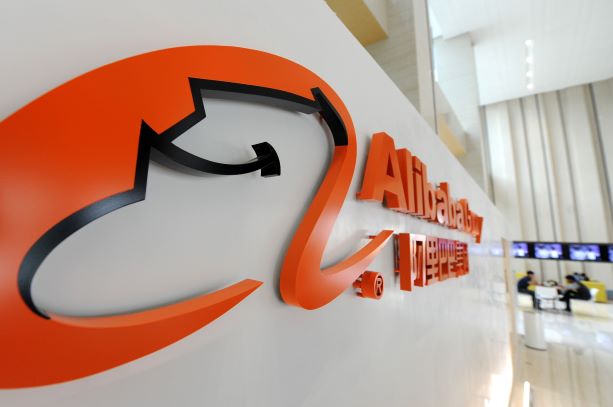 The other two companies are Waymo and Nuro.

According to a report in TechCrunch on Saturday, the California Department of Motor Vehicles which regulates autonomous vehicle testing in the state has given AutoX the testing permit for just one vehicle.

Restricted to a limited area in San Jose, the test runs of AutoX cannot exceed a speed limit of 45 mph, the agency said.

AutoX’s test permit with safety drivers dates back to 2017.

Founded in 2016, AutoX says its mission is to empower the world with Artificial Intelligence (AI) drivers to provide universal access to transportation of people and goods.

AutoX said its platform is capable of handling “the densest and most dynamic traffic situations” in urban cities around the world.

In January, the company entered into an agreement with Fiat Chrysler to launch a fleet of robotaxis for China and other Asian countries.