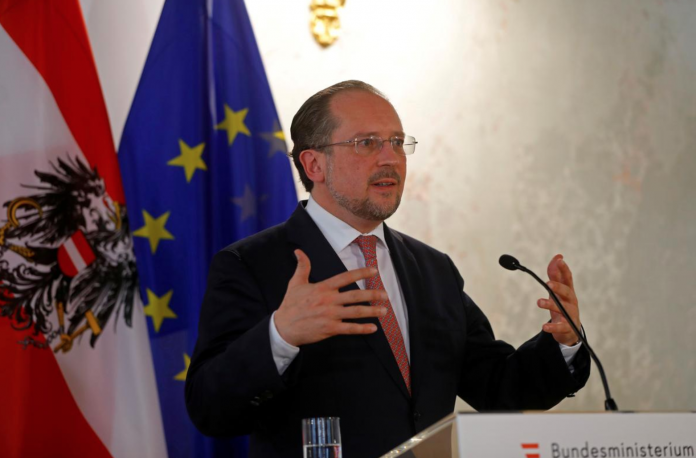 Austria has issued travel warnings for Western Balkan countries outside the European Union (EU) due to a rise in coronavirus infections there, Foreign Minister Alexander Schallenberg said on Wednesday.

The move by Austria, which has close ties to the region, is a particular blow for Serbia and Montenegro, which the EU on Tuesday added to its “safe list” of countries from which non-essential travel was allowed as of Wednesday.

The Foreign Ministry said the travel warnings, which mean travellers from those countries are requested to go into 14 days’ self-isolation or show a negative coronavirus test – also apply to Albania, Bosnia, Kosovo and North Macedonia.

“We are hereby reacting … to the circumstances, not only the situation in those countries but also the fact that we see, for example in our neighbouring (EU) countries Croatia and Slovenia, an increase in clusters of people returning from travel in the Western Balkans,” Schallenberg told a news conference.

Such clusters had also been observed in Austria, he said.

Infections have risen sharply in the past month in the Western Balkans, though the region has generally had lower rates than much of western Europe.

In the most high-profile incident involving coronavirus in the region, Novak Djokovic, the men’s world number one tennis player, tested positive last week and apologised to those who contracted it after playing in an exhibition tournament he organised in Serbia and Croatia.