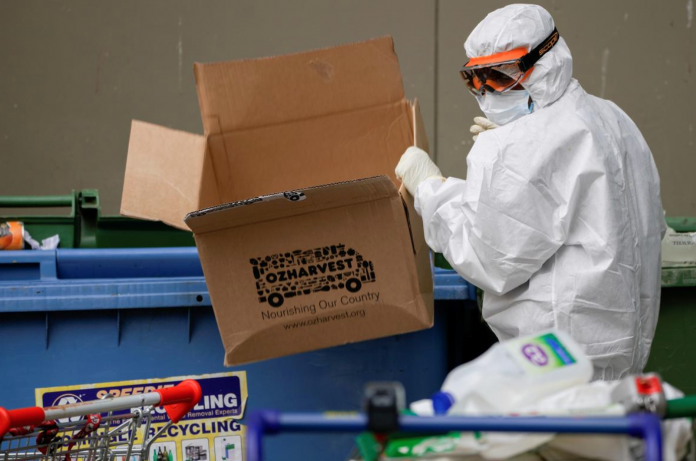 Australia’s most populous state reported 14 new cases of COVID-19 on Monday, with a growing cluster at a pub used by freight drivers travelling the country adding to fears of a second wave of the virus.

The new cases in New South Wales come after neighbouring Victoria state last week forced about 5 million people back into lockdown after a surge of new coronavirus cases.

Australia has avoided the high COVID-19 casualty numbers of other nations with swift and strict measures, recording fewer than 10,000 coronavirus cases in total, or about a sixth of the daily cases seen in the United States in recent days.

However, authorities are worried about rising cases of community transmission.

The bulk of these community transmission cases were people who recently visited a pub in southwest Sydney, the Crossroads Hotel, taking the cluster to 13 in all.

“The concern is that this hotel is used by freight drivers who are transporting essential supplies across the country,” Australia’s Deputy Chief Medical Officer Michael Kidd told the Australian Broadcasting Corp.

“They are not being tested.”

In a bid to curtail the spread, authorities urged anyone who attended the pub to isolate for two weeks and get tested.

On Monday, long lines of cars were waiting more than three hours to attend a drive-through test clinic at the venue.

The virus, however, has already spread to at least one more high traffic venue, with a patron at Sydney’s Star casino on July 4 testing positive for COVID-19, the Star Entertainment Group Ltd said.

In Victoria state, authorities on Monday reported 177 new coronavirus cases in the past 24 hours, the eighth consecutive day of triple digit rises in COVID-19 cases, but down from 273 cases the previous day.

“It may not be our peak yet,” Victoria’s Chief Health Officer Brett Sutton told reporters in Melbourne. “I would like to see a week of decreasing numbers.”

Australia’s Minister for Health Greg Hunt said 1,000 military personnel had been dispatched to help state officials curtail the spread of the coronavirus.

Scientists, meanwhile, have begun trials of a potential COVID-19 vaccine developed at the University of Queensland.

Volunteers were due to receive the first vaccine dose on Monday morning. Preliminary results of the trial are expected to be released by the end of September, the university said.