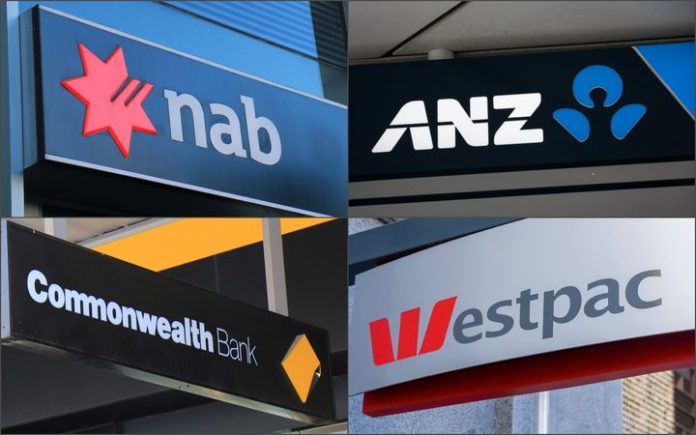 Australian banks will extend the loan repayment deferral period to 10 months from six for borrowers struggling to service their debts due to the coronavirus, the main banking body said.

The Australian Prudential Regulator Authority (APRA) in a separate statement on Wednesday said banks would be allowed to disregard the repayment moratoriums as a period of arrears in their capital adequacy and regulatory reporting processes.

The extension from a previous end-date of September reflects concerns that economic repercussions from the pandemic will continue when current government income support expires.

“This next phase of bank support will avoid a ‘cliff’ for customers in September and give them the breathing space they need to work with their bank and get back on their feet financially,” the Australian Banking Association Chief Executive Anna Bligh said.

APRA said banks will be able to keep showing the about A$236 billion ($164 billion) in loans that have been deferred, equivalent to about 10% of all home loans and 15% of business loans, as “performing” loans for capital and reporting purposes.

While “extending and pretending” may be best for the customer and the bank in the near term, “it is difficult to argue that any loan that has not met scheduled repayments for 10 months has not seen a significant increase in credit risk and should be treated as a non-performing loan”, UBS analysts said.

“While many customers are doing better than we expected, we know that some customers will require further support and we will contact them over the coming months to discuss the options that might be available to them,” CBA CEO Matt Comyn said.

Up to half the borrowers of loans that have been deferred in Australia have been able to make repayments, Citigroup analysts said, citing unnamed industry sources.