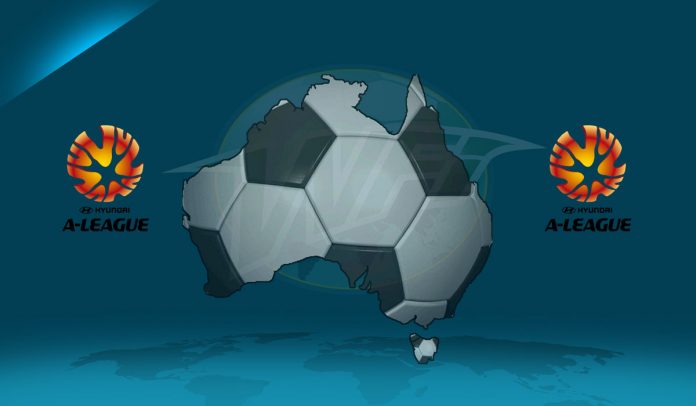 Australia’s soccer top flight has moved its playoffs and championship-deciding “Grand Final” back a week as part of a schedule rejig amid a spike in COVID-19 infections, Football Federation Australia said on Wednesday.

The A-League’s regular season, which resumes on Friday after a four-month hiatus, will finish on Aug. 19 with the semi-finals scheduled to start three days later and the Grand Final on Aug. 30, the FFA said in a statement.

“We have been able to keep in place 20 of the 27 (regular season) matches that we announced previously,” FFA Head of Leagues Greg O’Rourke said.

The FFA was forced to change the schedule after a surge of COVID-19 cases in Melbourne. Three teams based in the city relocated to a hub in New South Wales state over the weekend.

Clusters of infections have since appeared across Sydney in recent days, prompting the A-League to draw up contingencies to move teams to Queensland if necessary.

The three Melbourne teams are undertaking a mandatory 14-day quarantine period at a hotel in western Sydney, so their first matches after the resumption have been pushed back.

Melbourne Victory will restart against cross-town rivals Western United on July 25, with Melbourne City to resume against Sydney FC on Aug. 1.

Sydney FC kick off the restart against New Zealand side Wellington Phoenix at Jubilee Stadium in western Sydney on Friday.