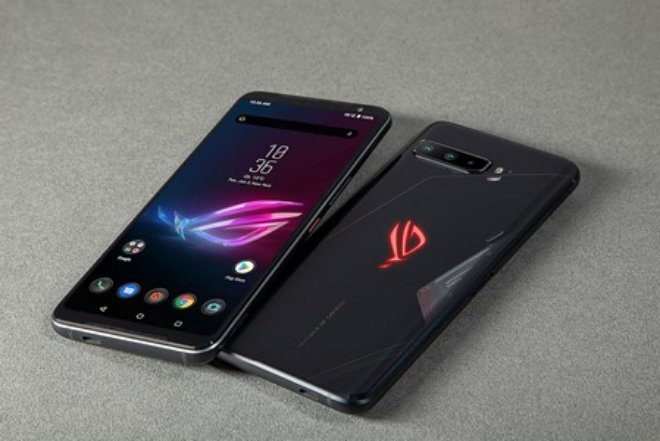 The 12GB RAM + 256GB storage option of the phone will cost Rs 57,999 and both the variants will go on sale via Flipkart starting August 6.

“ROG Phone 3 is undeniably the next evolution of the gaming smartphone. With absolute power, enhanced audio, better phone controls, and a more connected system with our gamer community, the ROG Phone 3 delivers unimaginable gaming experiences and empowers gamers to tailor these experiences as they wish,” SY Hsu, Co-CEO ASUS, said in a statement.

Under the hood, the phone has the octa-core Qualcomm Snapdragon 865+ SoC, along with Adreno 650 GPU and up to 12GB LPDDR5 RAM.

The smartphone comes with quad camera setup at the back that includes a 64MP Sony IMX686 primary sensor that has an f/1.8 lens.

The smartphone also has a 24MP selfie camera sensor at the front.

The phone has 8K recording, 4K HDR recording up to 60fps, and a Pro Video mode that lets you record up to 8K, and an option to choose to use the front mic or back mic when recording.

The device runs Android 10, weighs 240 grams and has a 6000mAh battery with 30W fast charging tech onboard.