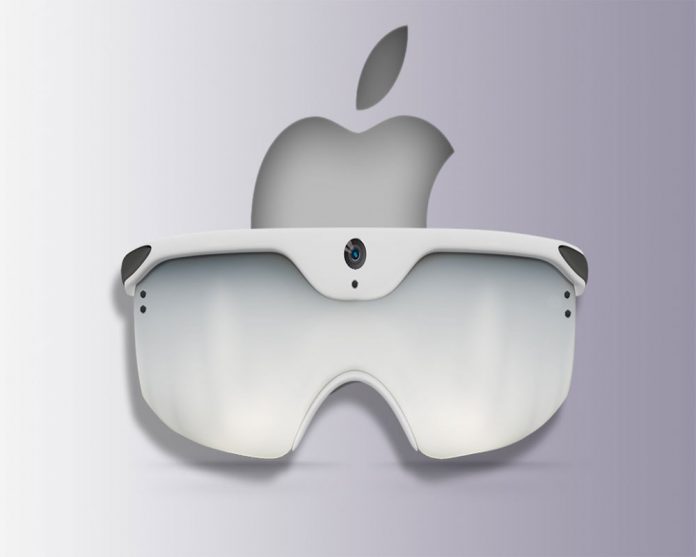 (IANS) It seems the Covid-19 disruptions have not derailed plans for Apple”s rumoured augmented reality (AR) headset. A new report suggests that the iPhone maker has reached a new milestone in terms of developing a key element for the devices, semitransparent lenses.

According to a report in The Information on Friday, Apple is working with its largest contract manufacturer, Foxconn Technology, to build the lenses for the head-worn devices powered by AR.

The lenses passed the trail stage about two months ago to move into the trial production phase, said the report, citing a person familiar with the matter.

But mass production of the lenses are still a year or two away, the report indicated.

Speculations are now rife that an AR headset from Apple could debut around 2022.

Apple analyst Ming-Chi Kuo in a recent note said that he expects the “Apple Glasses” to launch in 2022 at the earliest, MacRumors reported in May.

Reports suggesting a similar timeframe for the launch of the device also emerged from Taiwanese site DigiTimes and The Information.

Apple”s first AR headset could resemble Facebook”s Oculus Quest, but it may sport a sleeker design and be made of lightweight materials to make wearing it for a longer time quite comfortable, according to reports.