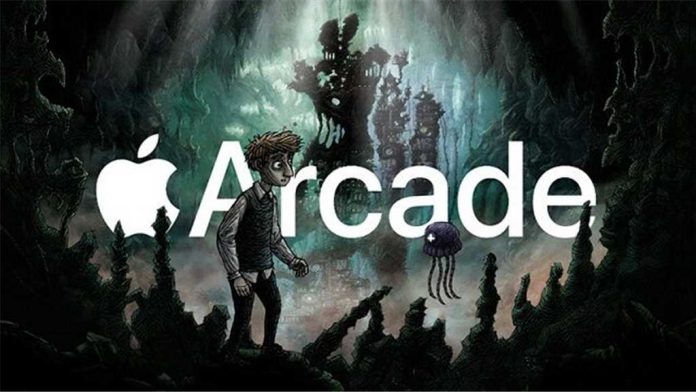 “Creaks” is described as a puzzle adventure game in which players have to explore an old mansion to find hidden paintings and solve puzzles to uncover the mansion”s secrets.

“Creaks” is available to play on iPhone, iPad, Mac, and Apple TV. It is also designated as a single player experience aimed at players nine years or older, news portal iMore reported.

Amanita Design, the devloper behind the game, ”Creaks” isn”t their first experience working with Apple Arcade. The developer also built ”Pilgrims”, a playful adventure game, for the service.

”A Fold Apart” makes gamers interact with paper-like puzzles as they navigate a world where two people have been separated by their career choices, news portal iMore reported.

”Beyond Blue” game is set in the near future with players becoming a deep-sea explorer as they try to interact with the ocean.

The subscription gaming service costs $4.99 a month and lets you play more than 120 new as well as exclusive games across the iPhone, iPad, Mac, iPod Touch and Apple TV.