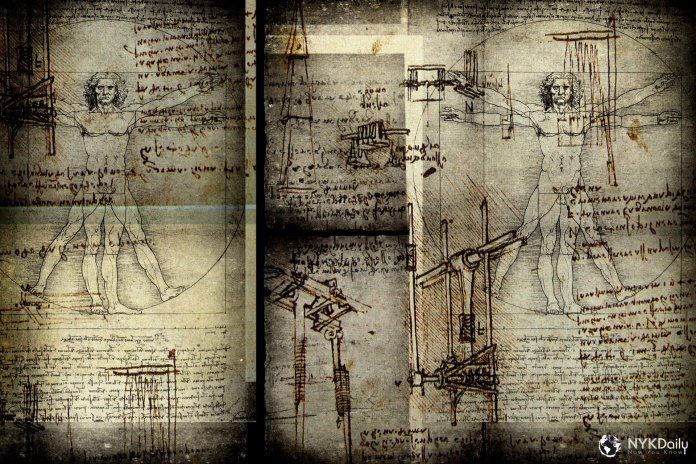 Renowned Italian painter, Leonardo da Vinci, started a new artistic genre from 1510 when he began composing anatomical drawings. The whole series comprises about 200 works, broadly dealing with the internal organs, muscle system, and skeleton. For each component, Da Vinci involved his study with the fundamental as well as practical aspects. The influence of growing age and movement starred prominently in all his series. To get a better perception, he covered almost all his internal organ subjects from 6 principal views – top, front, back, left, right, and bottom.

To draw like Leonardo da Vinci, get yourself familiarized with the following perspectives: