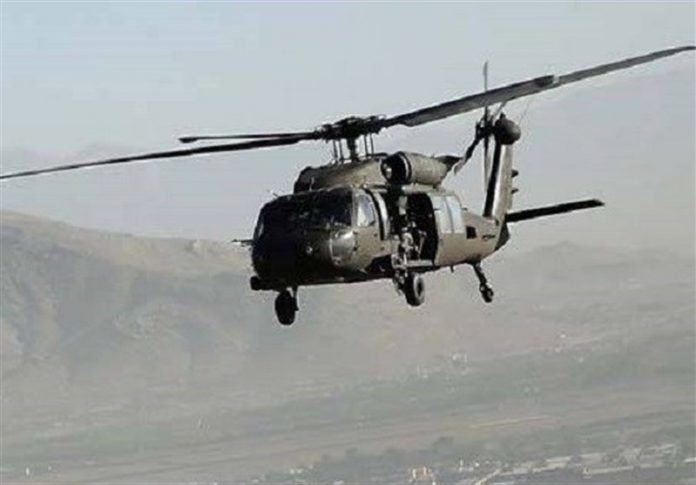 At least nine members of Colombia’s military died on Tuesday when a UH-60 Black Hawk helicopter carrying them in operations against FARC guerrilla dissidents in the Andean country’s Guaviare province was involved in an accident, the army reported.

The incident, which is being investigated by military authorities, happened in the province’s jungle region. Six other soldiers were wounded and two more are reported missing.

“Nine bodies were found,” President Ivan Duque said in a television address. “It is a difficult moment. We recognize the heroism that our soldiers and police officers demonstrate in bringing us peace of mind.”

Dissident former members of the Revolutionary Armed Forces of Colombia (FARC) – who rejected a 2016 peace deal to end conflict with the government – have a strong presence in the region where the accident happened.

FARC dissident groups focus on drug-trafficking activities and the illicit exploitation of minerals including gold, according to security sources.

The Colombian army, air force and national police have dozens of UH-60 helicopters that are used to transport troops, supply ground units, and fight guerrillas and criminal gangs across the South American country.

In recent years most helicopter incidents have been caused by bad weather or mechanical failure. In a few cases such events have been attributed to attacks by guerrillas or criminal gangs.