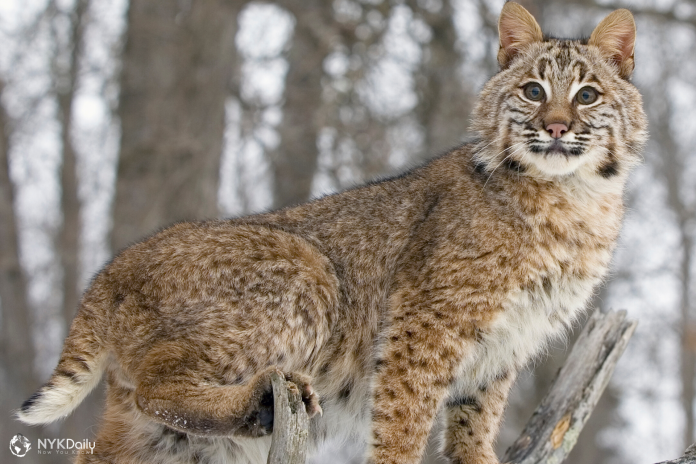 The Bobcat is an unusual feline. The Bobcat has managed to survive in whole numbers in a diversity of habitats, hunting different prey in both wild and populated regions. Classified in the Lynx genus, the Bobcat is generally considered a more thriving hunter than the Canadian Lynx and is possibly the best mid-sized predator in North America.

Here are six facts about Bobcat: