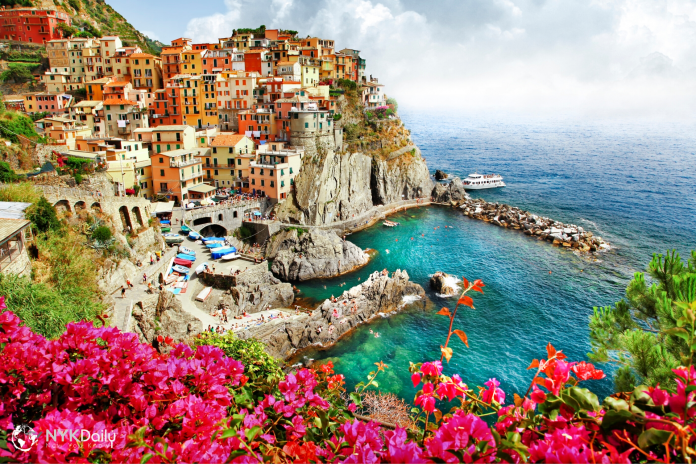 Italy is one of the world’s most fascinating countries. Loaded with art, architecture, history and exquisite cuisine. Italy is a fantastic destination for people from all over the world. Tourists exploring the serene beauty of the Italian countryside will want to avoid significant tourist enclaves like Rome and Florence. If you’re more engrossed in offbeat Italian tours that keep you away from the masses, consider the following four places that are away from the crowds.

Located in the Mediterranean Sea, North of Sicily, the Aeolian Islands present tourists a lazy retreat from the fast pace of the nation’s more significant, tourist-heavy cities. Exploring this countryside, you can spend a few days snorkeling in the crystal clear Mediterranean and unwind on the soft white sands. Don’t miss the natural wonder of the live volcano on Stromboli, one of the bigger islands. You can watch the mountain spew molten lava, which races and waves down the mountainside before spewing into the sea.

A word to the hungry travelers: get to Bologna as soon as you possibly can. With a status as the country’s food capital, the city boasts tons of unfamiliar and delicious foods that will fill your palette. Walk down miles of arcade and sample concoctions from local culinary artists that are not like anything in the rest of the country, or the world. Bologna also possesses stunning architecture and the winning University of Bologna, which is the oldest university in Europe. Surpassing this, the city’s rich history of politics is sure to capture the interest of travelers.

Rising along the famous Italian Riviera, Cinque Terre – which translates to “the Five Lands” – is formed of five bucolic hilltop towns. These regions are off the beaten path and are only available to travelers by train or foot. The structures in this neighborhood are unique, as the town boasts medieval-era villas linked together by terraced vineyards. The environment is both calm and creative, and each city provides panoramic views of the blue Mediterranean below.

Perugia, a hilly town in the country’s Umbrian region, owns magnificently preserved ancient architecture and a rustic atmosphere. You should be sure to add this to their itinerary, especially in the summer, when local jazz musicians fill the roads with beautiful sounds of music. The town is renowned for three things – food, jazz and chocolate. Be sure to taste local specialties like wild boar, and skim through the storefronts of world-class chocolate producers like Perugina.