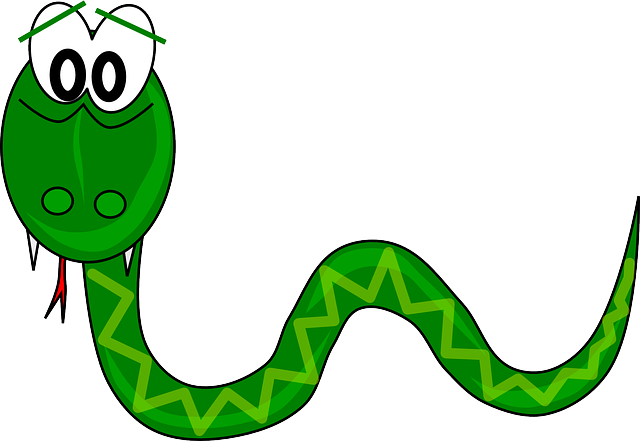 Snakes are elongated, legless, carnivorous reptiles that have scared generation after generation. Living snakes are found on every continent except Antarctica, and on most smaller land masses, exceptions include some large islands, such as Ireland, Iceland, Greenland, the Hawaiian archipelago, and the islands of New Zealand, and many small islands of the Atlantic and central Pacific oceans.

Scary crawling wonders, the snakes have survived the ice age and are probably one of the oldest living species on earth. Yes, they are inspiring, and here are four leadership lessons you can learn from snakes.