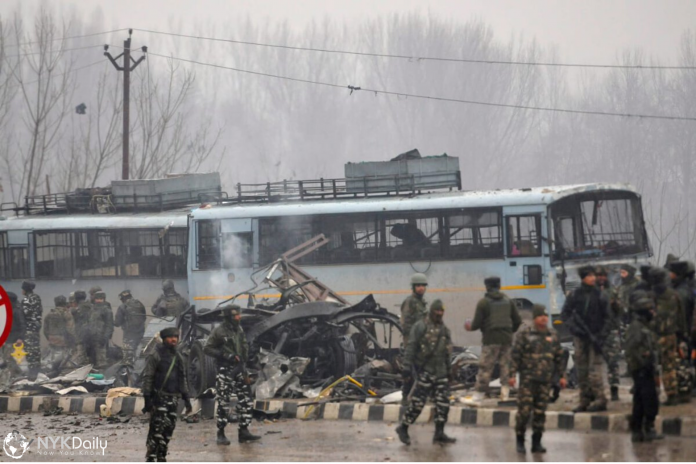 In a major breakthrough in the 2019 Pulwama terror attack case in which 40 CRPF troopers were martyred, the National Investigation Agency (NIA) on Thursday said it has arrested one more accused who was in touch with Jaish-e-Mohammad (JeM) members in Pakistan.

An NIA spokesperson here said that it has arrested Mohammad Iqbal Rather, 25, a resident of Budgam in Jammu &amp; Kashmir.

This is sixth arrest in the February 2019 CRPF convoy terror attack case.

The NIA official claimed Rather had facilitated the movement of Muhammad Umar Farooq, the Jaish-e-Mohammad (JeM) terrorist and a key conspirator in this case, after he infiltrated into Indian territory in Jammu region in April, 2018, from the National Highway near international border to south Kashmir.

Farooq, along with others, had assembled the IED used in the terror attack.

Rather had been in judicial custody since September, 2018 in another Jaish-e-Mohammed related case investigated by NIA.

After Rather was produced before the NIA Special Court in Jammu on Thursday he was taken into seven-day agency custody for his interrogation.

The official said that initial examination has revealed that Rather was in constant touch with Pakistan-based leadership of JeM and was in communication with them over secure messaging applications.

“Rather was part of the transportation module of JeM terrorist organisation,” the official said.