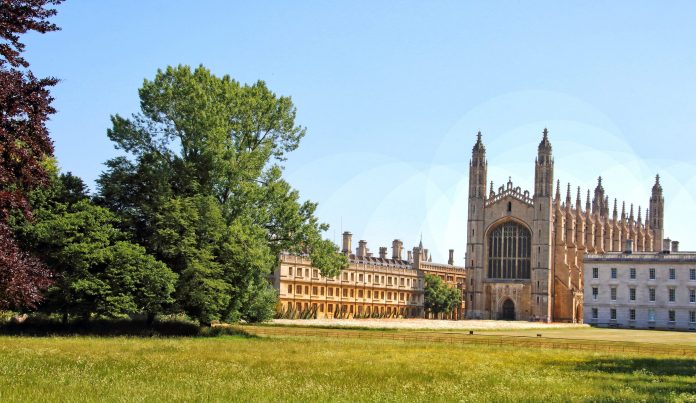 Thirteen UK universities face “a very real prospect” of insolvency following the coronavirus crisis unless they receive a government bailout, a study has suggestsed.

High-ranking universities with large numbers of international students face the largest immediate drop in income, the BBC quoted the study conducted by the London-based Institute for Fiscal Studies (IFS) as saying.

But the least prestigious universities are at the greatest risk, said the IFS.

The IFS study has not not name the universities, but said a targeted government bailout would be the most cost-effective plan.

The fallout from the pandemic “poses a significant financial threat” across UK higher education, with most institutions left with reduced net assets, it said.

The total size of the sector’s losses is “highly uncertain” – anywhere between 3 billion and 19 billion pounds, or between 7.5 per cent and almost half the sector”s annual income.

The researchers’ central estimate is an 11 billion pounds loss, amounting to a quarter of the sector’s annual income.

IFS research economist Elaine Drayton said a targeted bailout would be by far the cheapest option.

“However, rescuing failing institutions may weaken incentives for others to manage their finances prudently in future,” the BBC quoted Drayton as saying.

“General increases in research funding avoid this problem, but are unlikely to help the institutions that are most at risk, as few of them are research active.”

The National Union of Students said the crisis had “exposed many of the flaws inherent in running our education like a market”.

“When funding is so unstable, it’s no wonder that our universities and the jobs of thousands of academic and support staff are now at risk,” said a spokesperson.

Alistair Jarvis, chief executive of Universities UK, said the body had been working closely with government on proposals to support universities.