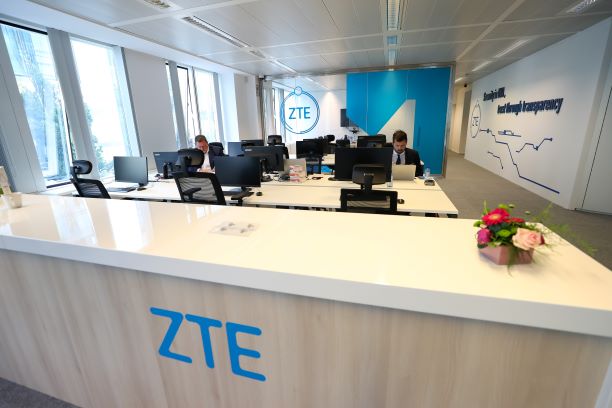 According to GizChina, the patent was filed with the CNIPA, China”s national patent office, and shows a device that folds outwards in three layers to form a tablet.

Once done with the usage, user can easily fold the device from the two sides pushing it on top of the middle display.

Moreover, one can expect the device could also be inspired from the Huawei Mate X series, “but it is going to be more improved with and thicker chassis”.

It appears that when unfolded, right side of the device will form a thicker ”handle”. It seems like the right side houses main components hence the thicker dimension.

TCL showcased a prototype with a similar trifold design last October but the device is yet to hit the market.

Back in 2017, ZTE launched its first foldable smartphone dubbed ZTE Axon M. The device arrived with dual IPS LCD panel which is held together using a hinge.