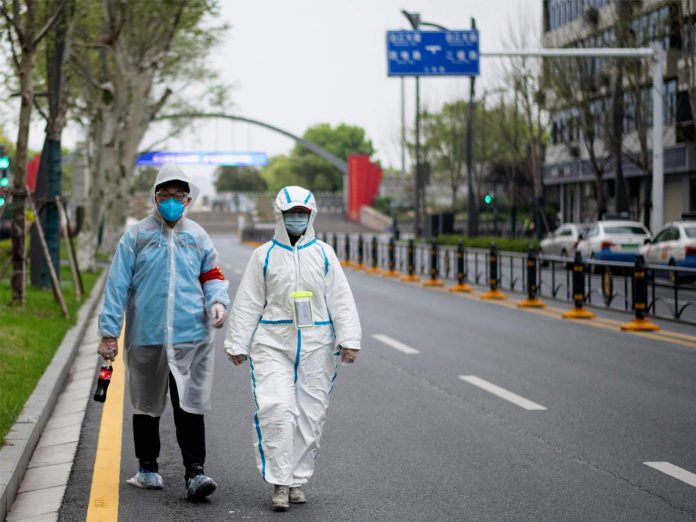 The last three asymptomatic cases in Wuhan, once hit hard by the COVID-19 epidemic, were released from medical observation on Monday after they turned negative in nucleic acid tests.

Wuhan’s health commission said Tuesday that the city had no asymptomatic cases as of Monday, and there are no more close contacts under medical observation.

The commission added that the three asymptomatic cases tested negative in two consecutive nucleic acid tests before being discharged from medical observation.

Wuhan launched a citywide nucleic acid testing drive between May 14 and June 1, during which 300 asymptomatic infections, as well as 1,174 close contacts, were traced and quarantined.

The commission said none of the 300 asymptomatic carriers were found to have infected others.

As of Monday, the city had no existing confirmed or suspected COVID-19 cases.