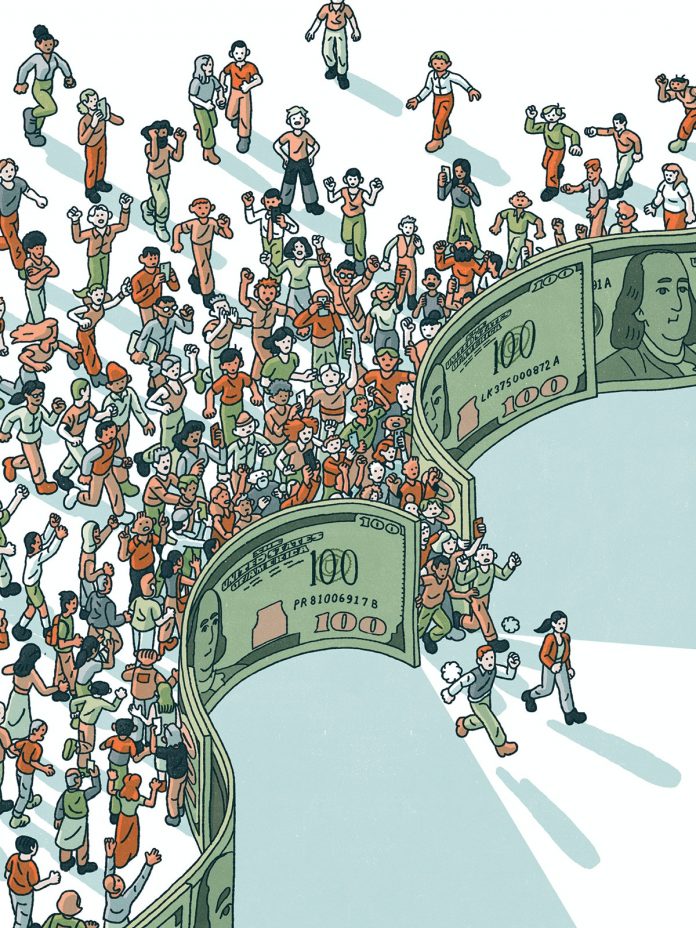 You’ve probably played the game SimCity and constructed your city. It’s incredible that you have to think of so many things to get it right – for example – distribution, homes, transportation, parks, stores, and education.

But what if you were planning a complete future space colony from the start, and there was no Zomato for food or trains to bring in supplies. Everything would have to be made, recovered, re-used, and cooked or manufactured on sight, and there would be a scarcity for everything from the very beginning.

I was discussing the same with a retired professor living in my neighborhood. I took a moral high ground and supported a political ideology that I have never taken a liking to – communism. I felt communism in a space colony might actually be the best bet initially because at the town levels, it works to keep things going on strictly.

My neighbour then said,

Communism in the case of a space colony, will still end up harvesting and harnessing the synergies for bartering. Capitalism’s roots will develop quick and as long as they are permitted to grow, the problem would solve itself. My dear professor neighbour started thinking and added,

“Perhaps some thought needs to be put into a Financial System that works in platforms matching the development of the colony. In other words, Communism can be implemented for one colony, but as a colony grows to two or three villages, a basic form of Capitalism will be needed.”

I believe that the essential thing here is the fundamental framework and a bit of micromanagement along the lines of Capitalism, that is, free-market Capitalism. It is always best to let it grow naturally. It might be feasible to control the flow of capitalism in the beginning, but it is nearly unthinkable once it every single transaction has to be managed, and nor would you want to. Okay, so, maybe initially, jobs will be assigned based on skills. As things get moving, bartering, trading, and the essential components of Capitalism could be allowed to flourish and prepare for the future wealth bearing a semi-Utopian motif.

What is your take on it?