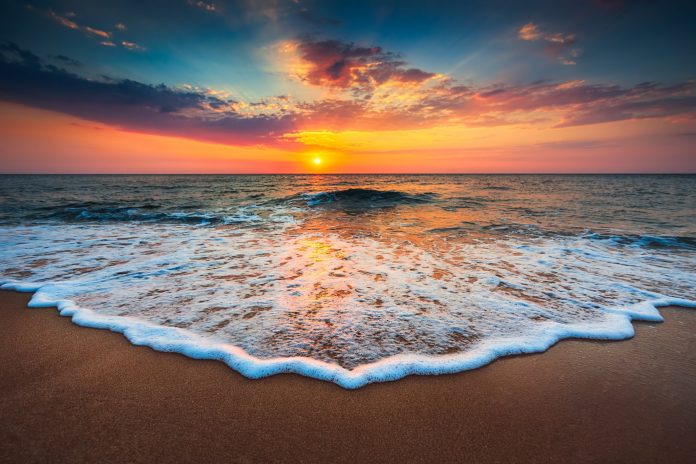 In January of this year, Miami Herald put out an article citing haul that Florida is now the number one state that retired people are moving to. Is it because of the cheap Florida retirement homes? But before then, it was Texas for about four years. So why is everyone moving to Florida?

Number one is the weather. There’s no denying that Florida has some of the best weather year-round in the entire country. Florida is one of the only places people can escape freezing cold this time of the year. It does really start to get hot here towards the middle of May, and it will stay hot pretty much all the way through the middle of October. The main difference here is that it stays hot day and night, and there’s really no temperature relief at nighttime from the heat, but retirees who are sick of the cold go to Florida.

So, if retirees are into the construction business, this could be the right place for retired people. This is one of the significant driving forces of why retired people are moving into Florida.

Florida is one of the eight states in the entire country that has no state income tax. wealthy people trying to escape a high-tech state like California, Illinois, and New York or maybe retiring and wouldn’t want to keep paying a fee on all the money they have worked for in their entire life, Florida is the best place to be.

Retired people still got to pay property taxes, but not having to file a state income tax return; this help retired people to save money in a lot of different ways. That is definitely one reason many retired people prefer to move to Florida than the other states.

Florida has a below-average cost of living compared to the lifestyle in the other states. Unlike the other states where it cost high to live, Florida’s lifestyle is relatively affordable. Along with a bunch of services and goods here that are also affordable, Florida retirement homes are cheaper to buy. So, it is straightforward to live a high quality of life in Florida without breaking the bank.

There is no wonder that so many foreigners have decided to call Florida their home. One of the laid-back lifestyle Florida is known for its laid-back culture, especially in places like Key West and St. Augustine and the Gulf Coast. These are all laid back areas where retirees can do as much or as little as they want every day.

The beaches are also one of the reasons why retired people prefer to move to Florida. Beaches in Florida are so beautiful. The entire perimeter of the state is basically made up of beaches, and all the different beaches in Florida are beautiful in their own way. Florida is one of the states where retirees can choose the beach they like, being it the Atlantic Ocean or the Gulf of Mexico.