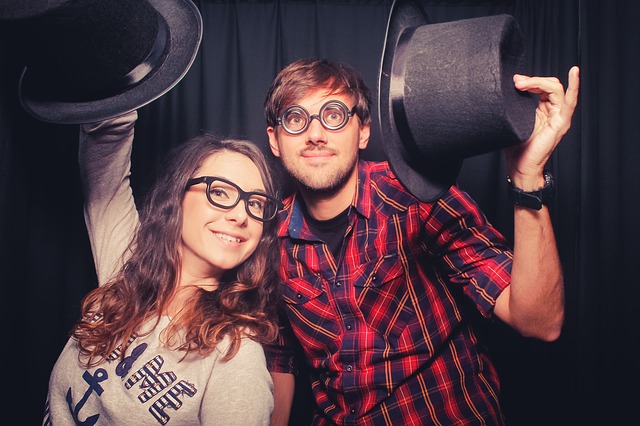 The term geek has been one that is used in a nearly sarcastic manner towards those that value cerebral stimulation and studying deep into different fields such as science, technology, and art. Geeks have always been consumed into learning as much as they can about their concerns and surroundings, sometimes putting themselves at the risk of ignoring social norms. This can make geeks seem foreign to much of society, often making them the target of ridicule and even disdain.

However, in the last few years, the term “geek”, as well as the people that proudly call themselves geeks, have experienced a rush in reputation and social acceptance. More than ever, knowledge is valued over conventional forms of fame, especially in teenagers. For instance, it is just as common to see geeks associating with members of the opposite sex as sports jocks today, whereas just a few years ago they were a much more remote group.

This rise in popularity of geeks can be credited to a few causes. The first, and perhaps most important, is the rise in popularity of the World Wide Web. The Web has made the average person have less fear regarding computers and technology then they did just a few years ago. This has, in turn, allowed the ordinary person to become more familiar with the world in which technologically-adept geeks thrive. Since many IT professionals that work in the corporate setting are self-proclaimed geeks, their surge in numbers has shifted the perception of geeks from that of non-conforming outsiders to that of any other person with acceptable characteristics.

Another addition to the popularity of geeks is the fashion world’s acceptance and evolution of “geek chic.” More than ever before, fashion designers are revolving the traditional look of the common perception of how a geek dresses into designs that are just as at home on the runway as they are in a computer lab. Additionally, the popularity of portable devices such as Smart Watches, laptops, and mobile phones has caused fashion designers to accessorize these otherwise geeky tools into their collections.

The more that our society becomes reliant on technology and science, the higher percentage of geeks there will be among the community. Geeks’ commitment to learning, knowledge, and academia has always guaranteed that many of them enjoy higher stations in life as a result of their accomplishments. Now, more than ever is an excellent time to savor being known as a geek.