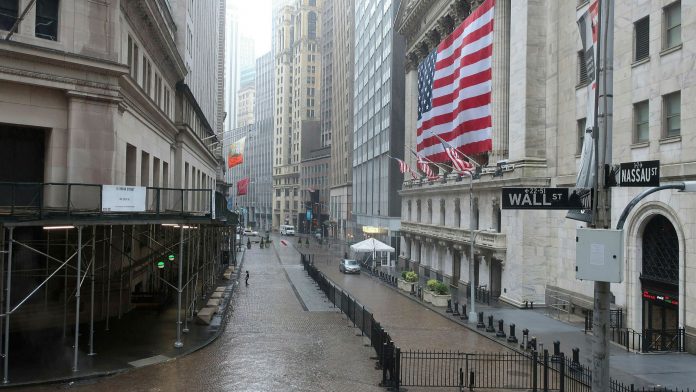 All the 11 primary S&P 500 sectors finished higher, with energy up 7.46 per cent, leading the gains.

US employers added 2.5 million jobs in May, and the unemployment rate dropped slightly to 13.3 per cent, the US Bureau of Labor Statistics reported on Friday.

Economists polled by Dow Jones expected a drop of more than 8 million jobs and the unemployment rate to nearly reach 20 per cent.

The improvements reflected a limited resumption of economic activity that had been curtailed in March and April due to the COVID-19 pandemic, said the bureau. The unemployment rate previously soared to a record 14.7 per cent in April.

The figures came one day after the Labor Department said US initial jobless claims registered 1.877 million in the week ending May 30, exceeding a Dow Jones estimate of 1.775 million.