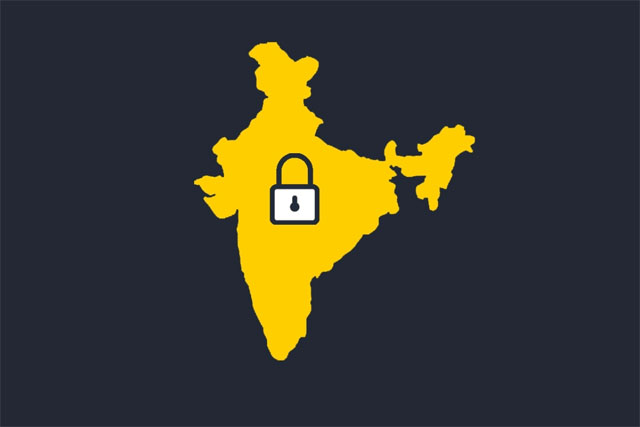 Automatic Vote Recording System and submission of classified documents are among various major issues to be resolved before the monsoon session of Parliament, which is likely to see a mix of virtual and physical participation of the MPs due to the threat of COVID-19.

It all began when the Parliament was building found inadequate to accommodate all members in view of COVID-19 physical distancing norms. As discussion to run Lok Sabha session in the Central Hall and main committee hall of Parliament, and Vigyan Bhawan plenary hall is still on, infrastructure issues like Automatic Vote Recording System, interpretation system, identification system and mic system need to be resolved when MPs are physically present in the House.

If the proceedings of the Lok Sabha are shifted from its chamber to any of these three places, these facilities will have to be installed before the session begins, said a source in Parliament. It is expected that the session will begin in August or September but there is little time to install this infrastructure as it is a Constitutional obligation that the gap between two houses should be not more than six months only, he said.

The Monsoon session of Parliament is normally held in the month of July. The Budget Session was curtailed abruptly in March this year due to COVID-19. Automatic vote Recording System is an integrated system on microphone management which helps in recording vote during the time for division in the Lok Sabha chamber.

Members operate the automatic recording equipment from the seats (same as the division numbers) assigned to them. After the process is completed, the system starts totalling up the affirmative and negative votes. Besides, abstentions and the total numbers of ”AYES”, ”NOES” and ”ABSTAIN” are flashed on the total result display boards.

It also indicates the total number of members who have exercised their vote. Interpretation system in the Lok Sabha chamber is designed to interpret the proceedings of the House simultaneously from English to Hindi and vice versa and from Assamese, Bengali, Kannada, Maithili, Malayalam, Manipuri, Marathi, Nepali, Odia, Punjabi, Sanskrit, Tamil, Telugu and Urdu into English and Hindi.

For the purpose, a special team of Parliament headed by a Joint Secretary level officer on Thursday visited Vigyan Bhawan to assess the feasibility if Lok Sabha session can be run from there, the source said. But, another source said, the visiting team found that Central Hall, committee hall and Vigyan Bhawan are not large enough to seat all the MPs at one of these buildings at a time while maintaining a minimum distance of one metre.

On the virtual session issue, which is also being considered by the secretaries of both Lok Sabha and Rajya Sabha, the source said the major issue is how the Bills would be submitted as these are “classified” documents when moved in the House. The presiding officers of both houses are learnt to have been exploring options of holding a ”hybrid” session of Parliament or a virtual one.

The hybrid session would allow some MPs to be present physically in Parliament with the remaining ones attending it virtually. Issuance of passes (both sessional and temporary) to media and visitors is also among the issues which are part of discussions. But the source said it all depends on the government which has to decide when the session will be run.

The secretaries-general of both Houses have also assessed the physical and digital infrastructure for the options to conduct sessions. They reported to the presiding officers (Rajya Sabha Chairman M Venkaiah Naidu and Lok Sabha Speaker Om Birla) that it was not possible to hold a full virtual session and also it was not possible to accommodate all the MPs at the Central Hall, Community Hall and Vigyan Bhavan.

They said seating arrangement as per social distancing norms will fall short at the Central Hall, Community Hall and Vigyan Bhavan. The chambers face space constraints, given the physical distancing norms, and the National Informatics Centre (NIC) cannot enable capacity for virtual participation of all members. The NIC provides cyber infrastructure for the government.