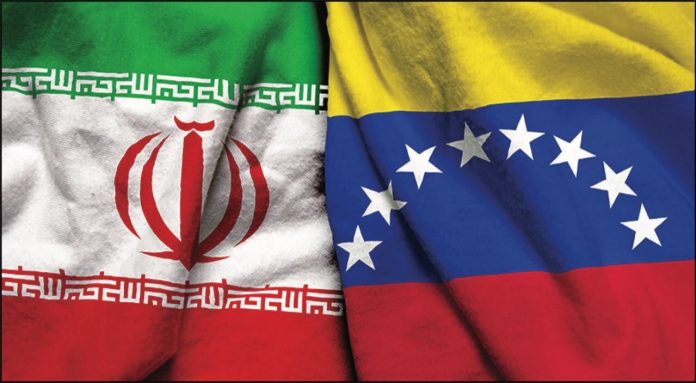 Venezuela’s government said on Monday that a flight carrying humanitarian aid for the COVID-19 epidemic had arrived from Iran, which has become a crucial ally to the South American nation amid U.S. sanctions.

Washington has created a broad sanctions program against the government of President Nicolas Maduro in efforts to force him from power. That has led Maduro to expand an alliance with Iran, which recently supplied gasoline to Venezuela.

“Right now, what we are receiving is different types of testing kits,” Planning Minister Ricardo Menendez said on state television, standing on a runway at the country’s Maiquetia airport near what appeared to be boxes piled on pallets.

Iran’s ambassador to Venezuela, Hojjatollah Soltani, said: “Today we are seeing the arrival of these materials to strengthen Venezuela in its fight against coronavirus.”

Health experts say Venezuela is at high risk in the epidemic due to a broad economic collapse that has severely weakened public hospitals and undermined public services including electricity and running water.

The South American nation’s oil industry, which for years provided fuel nearly for free, is now barely producing any gasoline at all and has struggled to import it because sanctions have left most companies unwilling to provide it.

Guaido did not provide evidence that Haftar had arrived nor any details about how he had acquired the information. Venezuela’s information ministry did not immediately reply to a request for comment.