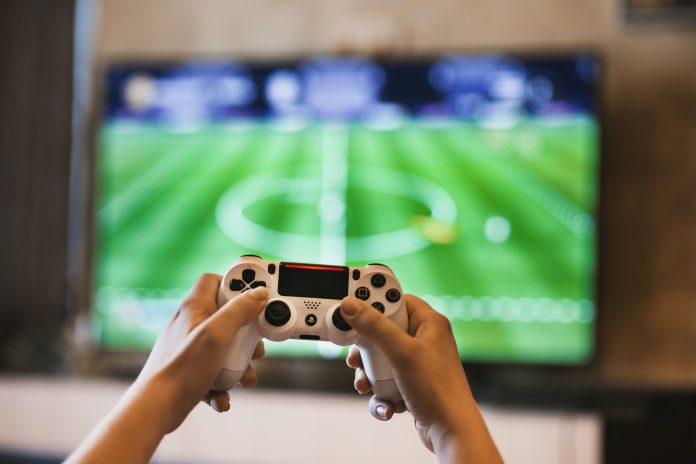 Video games are a massive industry of their own. According to SuperData, the industry as a whole generated $119.6 billion in 2018 alone. Many around the world still have the perception that video games are just for children. I don’t know about you, but I don’t think children have the kind of money that creates a multi-billion dollar industry.

Research data tells you the same story, too. The NPD Group, a market research firm, found that 73% of Americans play video games. Clearly, there’s a lot of money here, and there’s no single type of person who plays video games. This is important to establish because not all of the money coming into this industry is through ethical means.

Problems regarding the monetization of video games largely stem from one source – microtransactions. In simple terms, microtransactions are the sale of in-game, virtual items, for real-world currency. These range from cosmetic items, such as different costumes for a game’s characters, to gameplay mechanics that make certain sections of a particular game easier.

Microtransactions Are Everywhere In Video Games

Now, microtransactions are not inherently unethical. However, the way the video game industry has chosen to implement them over the years is questionable at best. Electronic Arts’ Star Wars Battlefront 2 is the perfect example of this.

Players needed tokens to get certain weapons or characters. You assemble a certain number of tokens, you get to play with said weapons or characters. Players would get these tokens by opening crates. Earning crates is straightforward. Play the game, and get them as rewards. The kind of crate you open determines the kind of items you get. The better the crate, the better the items.

Impatient players had the option to purchase crates outright with real-world money. The more money you pay, the more crates you get, the better your odds to score that sweet new blaster. That was the pattern. Pay money, buy crates, improve your chances. It’s starting to sound like an online game of video poker you would find at any online casino, where the more money you put in, the higher your chances are to win.

Sounds an awful lot like gambling, doesn’t it? These “loot boxes” are at the center of the controversy of monetization in video games. To make matters worse, Star Wars Battlefront 2 is a multiplayer game. This meant players who had better items had a competitive edge over other players. Battlefront 2 is a full-priced, 60$ game to begin with. Such egregious monetization in a game that isn’t free is tough to digest.

By design, this structure incentivized its players to spend money to be better at the game. A “pay-to-win” system, as many called it. Electronic Arts are far from the only company that uses loot boxes in their games, although they are the most notorious. As per research from the University of York, 71% of the top games on Steam, a digital platform for video games on PC, contained loot boxes.

Microtransactions Are Profitable, But Perhaps Not For Long

Many of these games were rated as being safe for children to play as well. The most infamous example of a child-friendly game having loot boxes is the FIFA series. Who publishes the FIFA series? Take a wild guess. It’s Electronic Arts. Of course, it is.

EA made $1 billion from microtransactions alone in the fiscal quarter that ended on December 31, 2019. They have no incentive to stop this predatory monetization. As far as they’re concerned this is a profitable venture.

Governments around the world are paying attention to this, though. EA has already had to remove its paid loot boxes from FIFA Ultimate Team in Belgium. Other countries are likely to follow suit. As an individual, however, you are responsible for how you spend your money. Your money should earn you a product that has value. This is also true of video games.