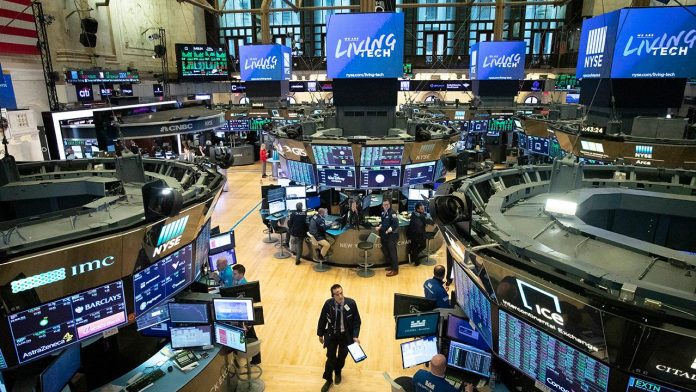 Seven of the 11 primary S&P 500 sectors finished lower, with real estate down 1.34 per cent, leading the laggards. Energy climbed 1.19 per cent, the best-performing group.

US initial jobless claims registered 1.508 million in the week ending Saturday, down slightly from an upwardly revised 1.566 million in the prior week, the Department of Labor reported Thursday. Economists polled by Dow Jones had expected 1.3 million initial claims for the week.

“It marks 11 consecutive weeks of declines in the claims rate, but suggest claims are levelling off at a level never seen before the Lockdown Recession,” Chris Low, chief economist at FHN Financial, said in a note on Thursday.

Investors grew nervous about a resurgence of coronavirus infections in several US states.

More than 2.17 million confirmed COVID-19 cases have been reported in the United States, with over 118,000 deaths as of Thursday afternoon, according to the Center for Systems Science and Engineering at Johns Hopkins University.