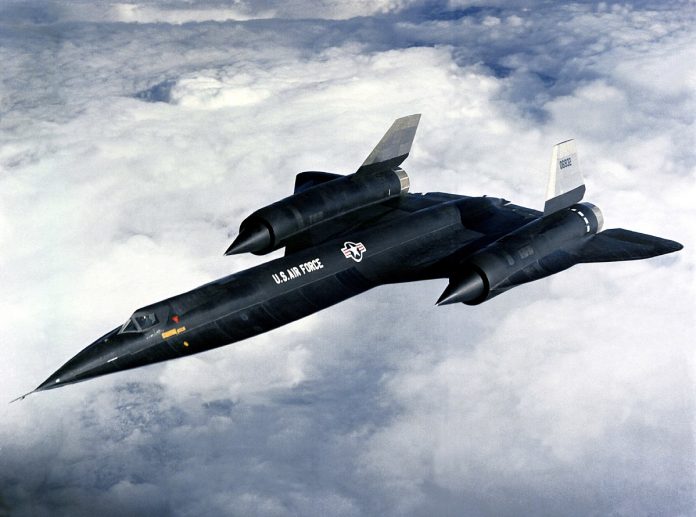 A US spy plane flew over South Korea on Tuesday, an aviation tracker said, the latest in a series of flights apparently aimed at monitoring North Korea amid latest threats.

The RC-12X Guardrail was spotted in the skies above South Korea in the morning, Yonhap News Agency quoted the tracker, No Callsign as saying in a tweet.

On Monday, six of the same type of plane were seen operating, along with the US Air Force”s RC-135W Rivet Joint, in a rare sign of ramped-up surveillance over North Korea.

Tensions on the Korean Peninsula have escalated after the Norththreatened military action and other retaliatory measures against South Korea in protest of anti-Pyongyang propaganda leaflets sent across the border by defectors and other activists here.

The North blew up an inter-Korean liaison office in its border town of Kaesong last week, and has been setting up propaganda loudspeakers inside the Demilitarized Zone, which were dismantled following a summit between President Moon Jae-in and North Korean leader Kim Jong-un in 2018.