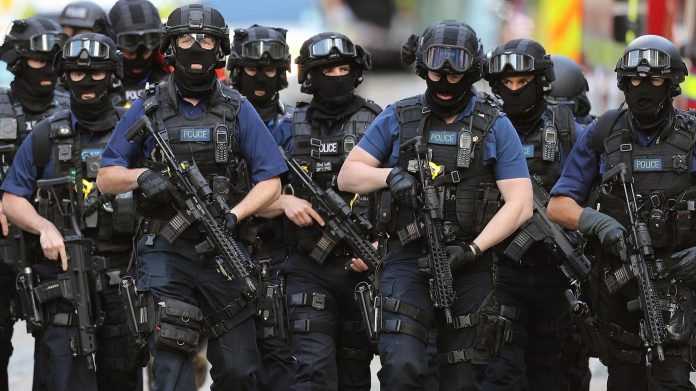 In a statement on Wednesday, the CTPSE said that the teenager, whose identity has not been revealed because of his age, has been charged with one count of preparation of terrorist acts connected to Islamist terrorism.

He was initially arrested by officers from a local constabulary on June 12 and subsequently further arrested by detectives from CTPSE, according to the statement.

He is due to appear before Westminster Magistrates Court on Thursday.