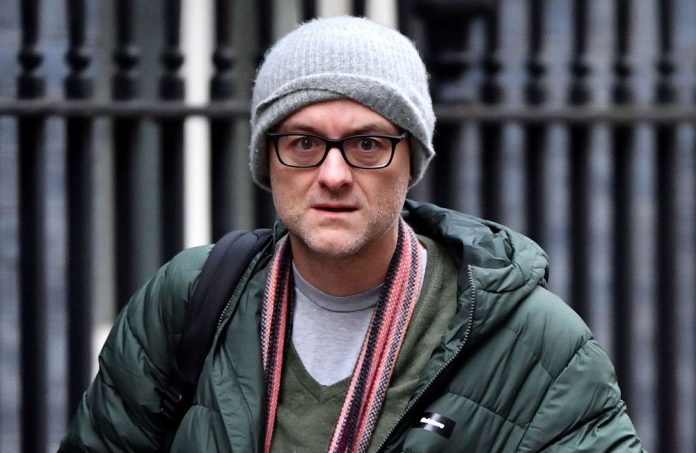 The group, backed by law firm Hodge Jones &amp; Allen which specialises in human rights and civil liberties, said they are willing to pursue private prosecution if evidence finds that Cummings did break the law.

Cummings drove 260 miles from London to his family home in Durham with his four-year-old and wife, who was suffering with COVID-19 symptoms.

He denied they had done anything wrong and said they made the trip so they would have access to childcare if they both fell ill.

A few days later, he drove the family to Barnard Castle on his wife’s birthday, to “test” whether his eyesight was up to the long drive back to London after feeling unwell himself.

Mike Schwarz, one of the lawyers leading the campaign, believes Durham Police’s three-day investigation last month was flawed as it stated that no further action was required regarding Cummings’ actions.

He told the Mirror newspaper: “It seems, across the country that people believed Dominic Cummings broke the law, and put lives at risk, in what he did by leaving London, his conduct in Durham, his disregard for the spirit and letter of the regulations and his actions’ impact on public health messaging.”

Lawyers said their aim was to put pressure on London’s Met Police to investigate the two trips as part of a “citizens bid”.

The team will also urge the Crown Prosecution Service to prosecute Cummings and failing that, the group will consider private prosecution against the Prime Minister’s top aide if there is sufficient evidence to suggest he did break regulation.