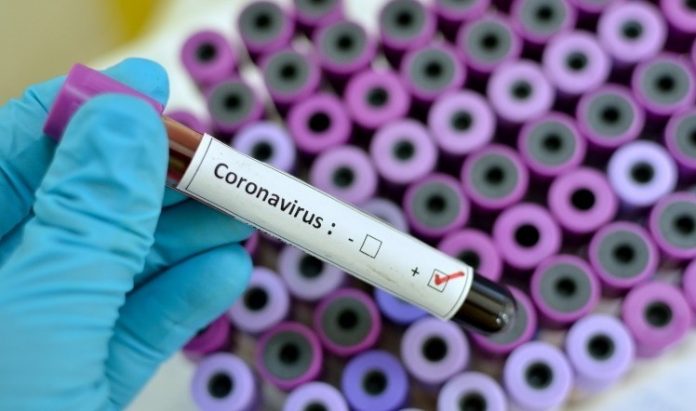 A factory in the UK which supplies the McVities brand of biscuits has reported a coronavirus outbreak, according to an employee.

The employee claimed five staff from one team at the Pladis factory in South Wigston, Leicester, had tested positive for COVID-19 this week, the Metro newspaper reported on Tuesday.

The cases have been reported to local health authorities.

Some members of staff were now self-isolating, with a spokesperson for the factory confirming they will remain on full pay.

The spokesperson also listed social distancing measures undertaken at the site, which include screening, barriers, staggering start times to prevent crowds of workers arriving at the same time, and hand sanitising stations throughout the area.

However, the employee claimed that the company has remained open throughout lockdown, while the workers have “no option but to risk going into work”.

A spokesperson for Public Health England said they were aware of the cases at the factory and supporting the companies involved.