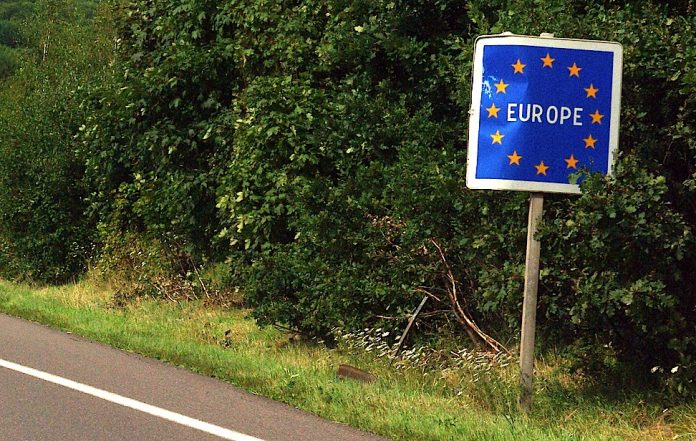 The UK government is expected to apply much less rigorous European Union (EU) border checks on imports than it initially had planned, after the Brexit transition period finishes at the end of this year, media reports said on Friday.

According to the The Financial Times report, Ministers have abandoned plans to introduce full checks after pressure from businesses.

The UK had committed to introduce import controls on EU goods in January.

A government source told the BBC that Ministers recognised the impact the virus was having on businesses, and so pragmatism and flexibility on imports made sense – “to help business adjust to the changes” that were now imminent.

The UK left the EU at the end of January, but is in a transition period until the end of this year.

The government is expected to formally confirm soon it will not ask for an extension to the transition period – despite the coronavirus crisis.

However, there will be an about turn, in the short term at least, on the checks carried out on imports.

In February, Cabinet Office Minister Michael Gove said import controls were “necessary” to keep the country”s borders “safe and secure” and to collect the appropriate taxes.

Now a “temporary light-touch regime” is planned at UK ports such as Dover, regardless of whether a deal is done with the EU or not, according to the Financial Times report.

The proposal applies only to rules on imports, which the UK will set.

Checks on exports to the EU will be determined by Brussels.

The new details came after the fourth round of negotiations failed to reach a breakthrough last week.

Prime Minister Boris Johnson will meet the presidents of the European Commission, Council and Parliament remotely on June 15, as negotiations step up to attempt to secure a trade deal with the EU.