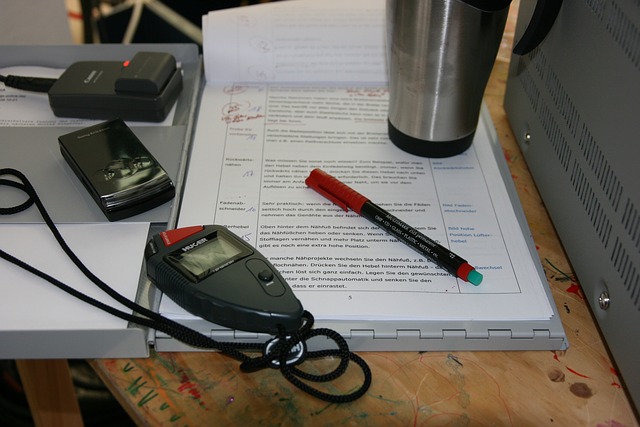 I know because I’ve written quite a few screenplays in my brief career working for an international TV network, and converted three of them to novels. I’ve also worked in the other direction, ghostwriting a screenplay into a novel.

Since most of the people around me are novelists, I’ll look at the rule from that side. The biggest distinction between a novel and a screenplay is that in a screenplay.

In a novel, you may write:
Meghan stood in the hotel room with Sam that morning, studying the old photograph they had found. He remembered his mother – her beautiful face, her haunted eyes. But he would not have known his father. Perhaps he did not want to know him.

In a screenplay:
INT. MEGHAN’S HOTEL ROOM – DAY
Meghan studies a faded photograph of a beautiful young woman with haunted eyes, and a smiling man, with features similar to his own.
Sam steps up behind him.
SAM
Do you remember them?
Meghan
My mother, yes. My father –
He hesitates. His face hardens.
Meghan
Not at all.

As you can see – present tense, and visualization all the way. As you can also tell, writing a screenplay employs a totally different arrangement than a novel. There are several books and software programs that will show you these basics. In a nutshell, you have capped headers or slug lines that designate a location, time, and interior/exterior; followed by simply written text that represents the action. Character names are capped, and beneath them follow your centered dialogue.

However, screenplay structure is more than just format. A novel gives you experimental freedom, not just to explore what a character is thinking and feeling, but to vary the length and time of your exploration. A screenplay is more rigid. Certainly, there are variables, but basically, your story must have powerful action. A novel that is all internals, all thought, and no action would be difficult to translate to screen.

The action needs to be divided into three acts – the first begins with an inciting incident, something that sets the plot in action (pages 2-10). Plot point one (page 25-30) leads the reader/viewer into escalating stakes, a twist or turn in the story. The midpoint (about halfway through your script) again proposes a twist in the story or a confession. Something which significantly changes or reveals something about your protagonist (s). And the second plot point (page 90) will again increase the odds, up the risk, change the direction, and lead directly into the conclusion. And remember to conclude at about 120 pages, although current fashion is about 115 for a spec project.

If you do start converting your novels to screenplays you may want to start by breaking your story down into the three-act structure.

Unlike writing a screenplay (or a novel)from scratch, moving to another form enables you to keep your story. It is a map in either way – taking a screenplay to a novel there are passionate and rational blanks to fill in. Taking a novel to a screenplay you need to correctly prune only the most fundamental elements – it’s a more precise and tightly structured form. You must show the inner workings of character only through movement and visually represented emotion.

How to act: stage stars share their acting tips