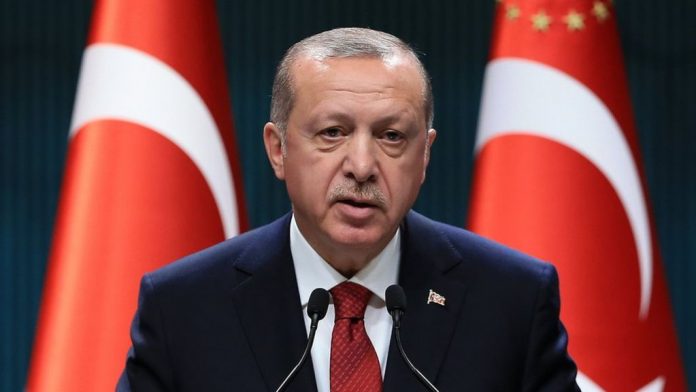 A Turkish court on Wednesday ordered the release of three journalists and three others to be remanded while they stand trial on charges of revealing state secrets in their coverage of the deaths of Turkish intelligence officers in Libya, a lawyer said.

The eight defendants in the case, six of whom have been in jail since early March pending the trial, are accused of revealing the identities of two members of the National Intelligence Agency (MIT).

Turkey has provided military support and training in Libya to the internationally recognised Government of National Accord, helping it fight off a 14-month assault on the capital Tripoli by eastern Libyan forces led by Khalifa Haftar.

The charges against the seven journalists in the case centre on articles and social media posts published shortly after President Tayyip Erdogan said in February that Turkey had “several martyrs” in Libya.

The eighth defendant, a municipal worker in the western Turkish town of Akhisar, is accused of supplying pictures to the journalists of the funeral of one of the dead intelligence officers.

The court ruled on Wednesday that defendants Baris Terkoglu, from OdaTV website, as well Ferhat Celik and Aydin Keser, both from Yeni Yasam newspaper, should be released, lawyer Celal Ulgen said.

“It is deeply disappointing and incomprehensible that all six were not released,” said Milena Buyum, Turkey campaigner for Amnesty International, on Twitter. The next hearing is scheduled for Sept. 9.

According to the indictment, Murat Agirel, a reporter for Yeni Cag newspaper, was the first to reveal the identities of the intelligence officers, sharing names and photos on Twitter and referencing Erdogan’s comments.

The indictment accuses the defendants of revealing information related to state security, which carries a sentence of up to 10 years, by revealing the missions as well as the identities of MIT members.

They are also accused of revealing documents and information related to intelligence activities, which carries a sentence of up to 10 years. The defendants deny the accusations, saying they were doing their jobs as journalists.

The independence of the judiciary and pressure on journalists have been debated in Turkey, especially since a crackdown after an attempted coup in 2016.

Critics say the government used the crackdown as pretext to quash dissent, while Erdogan and his AK Party say the measures are necessary given the security risks Turkey faces and that courts make independent decisions.