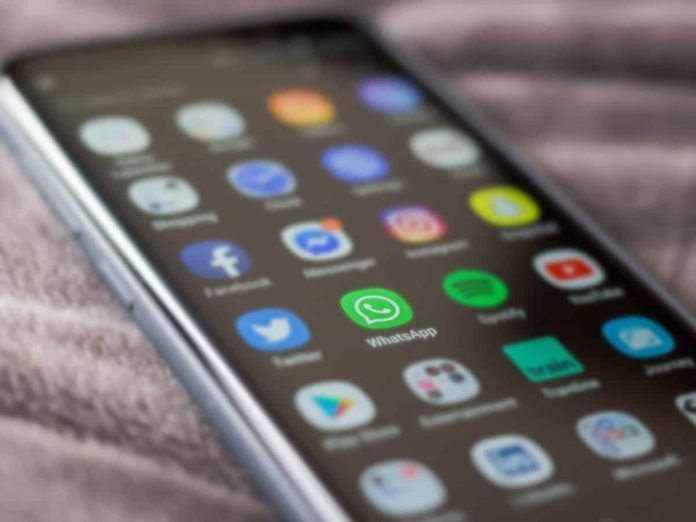 As the short-video making app is removed from the App Store and Google Play Store, #RIPTikTok has started trending on Twitter.

People across the country are now sharing memes, funny posts, GIFs and expressing happiness after the ban of the app.

Many famous actors, social media influencers also came in support and the government and praised its decision on banning the apps.

“Let”s be united, please. Can we be a responsible citizen and support the current situation instead of just playing blame games and trolling one and other,” famous TV actress Rashmi Desai wrote in a post which she shared on Instagram.

“Indian leftist are demanding for the return of Rs 30 crore to TikTok which they donated in PM Cares fund Face with tears of joy,” another person tweeted.

Meanwhile, TikTok community in the country has also shown its support and welcomed PM Modi government’s decision to ban 59 Chinese apps, including TikTok.

In a video message, the social media star and famous TikToker Muskan Sharma said: “I stand by my country and the way that China is attacking India is simply not done especially when the Indian market is flooded with Chinese apps and products.”

The government on Monday banned 59 Chinese apps over national security concerns as India-China bilateral relations remain strained after the death of 20 Indian soldiers in the Galwan Valley clash with Chinese PLA troops in eastern Ladakh.