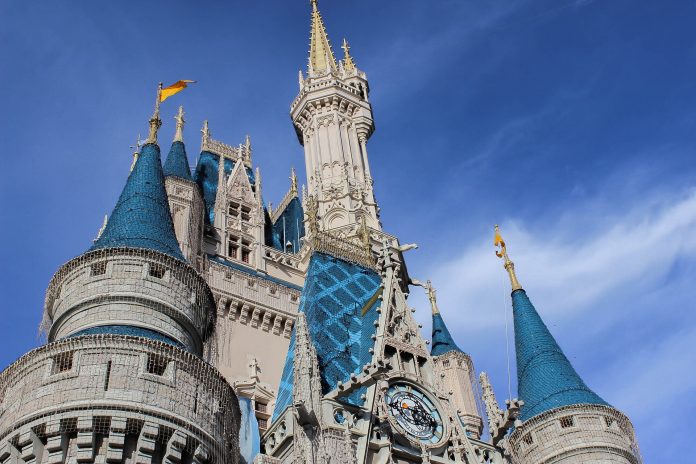 Almost every original Walt Disney film has a star who has saved their love, city, or even world from an evil individual set on doing wrong by the end of the film. As there are so many of these do-gooders, its time that we throw light on who was the most prominent and worst villain, and who a lot of us certainly agree should have won and had their own way!

The first to be mentioned is the evil Captain Hook, from the film Peter Pan. Hook was the chief of the pirate ship ‘The Jolly Roger’ and always fought against his enemy Peter Pan, who was accountable for the pirate losing his hand and getting a large metal hook added. Hook is famous for being a blend of cunning, corrupt, and light comic relief due to his plea for help during fights and always ruining his clothes. Captain hook was last seen at the end of Peter Pan, being routed across the sea by the crocodile that had accompanied him ever since he lost his arms.

Cruella de Vil has to be one of the evilest Disney characters, and starred in the Disney classic ‘One hundred and one Dalmatians.’ Taking her style from both ‘Cruel’ and ‘Devil,’ the character was determined on abducting puppies, only to skin them alive for their fur for in the fashion trade. First emerging in 1956 in the animated cartoon, Cruella has been returned to life on the big screen by the actress Glenn Close.

Queens have usually had a bad name is Disney films with two of them – the queen of hearts in Alice in Wonderland, and the Queen from Snow White and the Seven Dwarfs – being the most famous evil royalty. Whether trying to kill a stepdaughter by sliding them a poison apple or commanding ‘off with their heads”, Disney has shown that royalty and especially Queens can be just wicked as they are right!

In recent years, Disney has given us many more villains and baddies to mull over – from evil and fierce lions (The Lion King) to angry and aggressive young boys (Toy Story).

In recent polls, one character has been named the top villain in Disney’s films, both new and old – Maleficent from Sleeping Beauty. Donning a costume of all black and purple and red flames, this vamp plots to kill monarch Aurora. The self-proclaimed ‘Mistress of all evil’ has made appearances in many other Disney films and her scenes have been touted to be some of the wickedest shown by Disney.